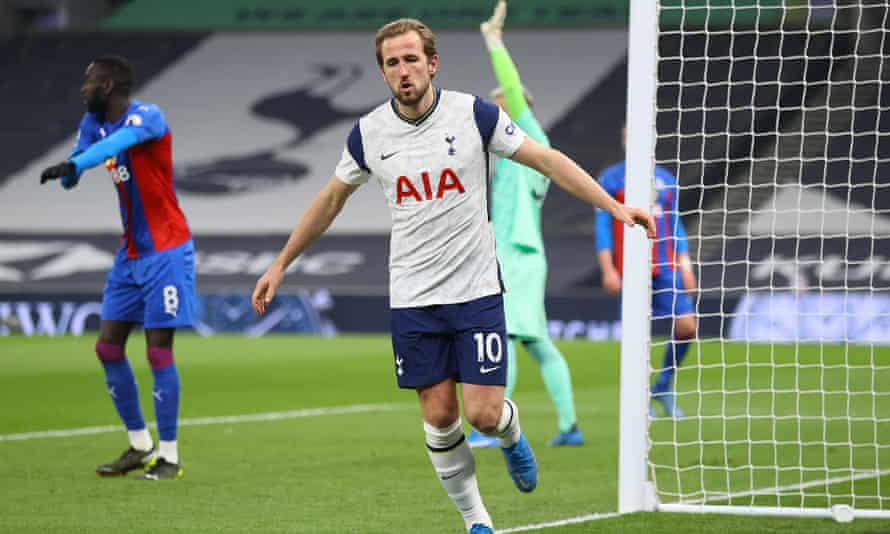 Another week, another profit for the EPL service. These wins keep rolling in and we have a great line up of games this week to get our teeth into.

Chelsea have been superb since Thomas Tuchel has come in and they can continue that excellent run here. Leeds have been exciting but have a pretty poor record against the better clubs in the division. Chelsea have kept things so tight since the introduction of the new manager and I expect similar here. Take Chelsea to win in a low scoring game.

Sometimes it is just not worth overthinking things. Everton have been in good form, winning three in a row prior to the loss to Chelsea. Burnley have lost four of six on the road and just are not a particularly good team. Everton should get back to winning ways to continue their push for a Champions League spot.

The North London Derby is one of the biggest games on the Premier League calendar and this is no different. Both teams are in reasonable form but Spurs are really kicking on in this second half of the season. Gareth Bale is finding some of his best form, Harry Kane finally looks fit again and Son is in his usual fine form and that has led to five straight victories.

Mourinho has an incredible record against Arsenal and I would expect the usual set up from him. Let the Gunners have lots of the ball and keep it tight and rely on their star performers up top to get the job done.

Who would have known how big of a match this would have been at the start of the season? This could genuinely decide who makes it into next season’s Champions League. West Ham have been excellent this season and they can put up a good fight here, and I believe they can get it done against a United side that while they show great performances, have too many where they go missing.