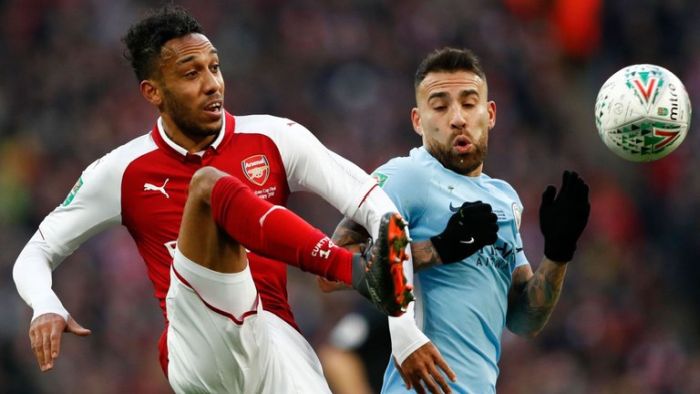 A frustrated Manchester City side will head to Emirates Stadium looking to put the foot down and prove that they are still a dominant team while Arsenal will be looking to go back to back.

The relief was evident around the Gunners as Freddie Ljungberg picked up his first win as interim manager, ending the nine-game skid which brought about the departure of Unai Emery.

Unfortunately up next is a frustrated Manchester City side that is looking to atone for a derby defeat and keep their Premier League title hopes alive.

An optimistic Arsenal fan (the three that are left anyway) would be hoping to take advantage of a vulnerable City side with just two wins from their last five in the league.

Realistically though, the Gunners have lost five straight against City in all competitions and one good half against West Ham is not enough to convince me that they will get over the line here.

Man City have won their last two Premier League trips to Arsenal, more than they had in their previous 32 top-flight visits to Emirates Stadium or Highbury.

City could become the first team to win three consecutive top-flight matches at Arsenal since West Ham did so between 1991 and 1995.

Manchester City Will bounce back to win 3-1.

Fill In The Form Below To Recieve Our Tips For FREE!