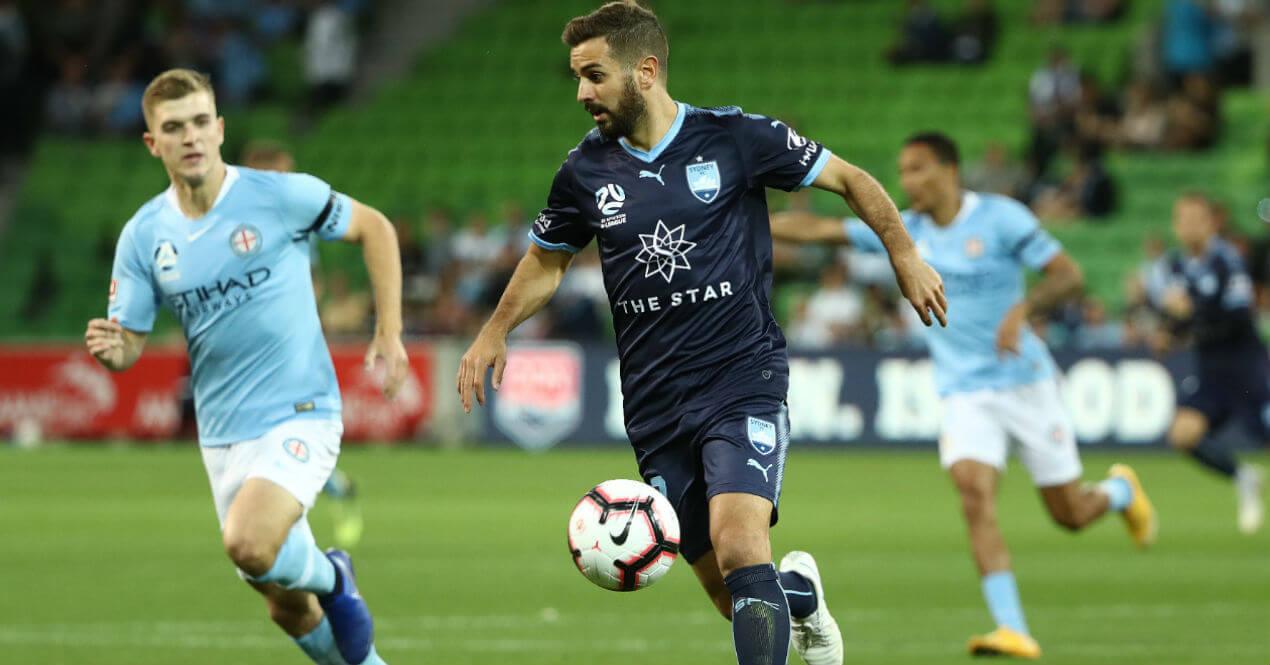 The “Big Blue” has always been built up to be a mouth-watering clash and this matchup is no different. Sydney are fresh off the bye while Melbourne are looking to build their confidence after an ordinary start to the season.

Sydney FC head into this clash without Rhyan Grant and Andrew Redmayne due to Socceroos duty, have three wins and one draw and are fresh off the bye.

For Melbourne Victoty, beating Sydney FC in the “Big Blue” would do wonders for their confidence in what has been a pretty ordinary start to their season.

Coming off a 1-1 draw over Wellington, Melbourne Victory should be very greatful to their skipper Ola Toivonen for saving them from an embrassing loss.

Big Blues are known for being high-scoring games with the past five games between the two sides producing at least three goals.

Sydney should be too good at home here.