Scoring in boxing is a huge problem 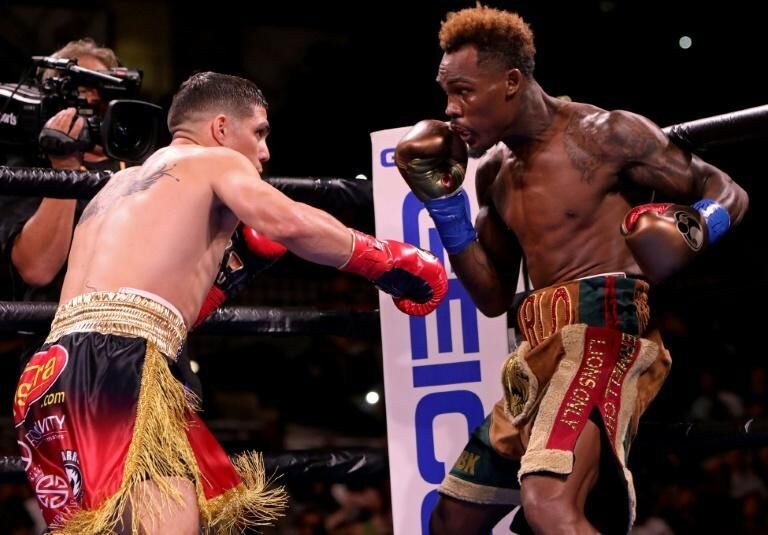 Following the 117-111 scorecard for Jermell Charlo, it begs the question – what is boxing doing to eradicate dubious scorecards?

The recent super welterweight unification bout between Charlo and Brian Castaño ended as a split draw with one judge ending with 114-114 and the third judge 115-113.

ESPN reporter Mike Coppinger tweeted in favour of the WBO champion, even scoring the bout unofficially 117-111. He even claimed that it was “among the worst” decisions he has ever seen.

It is a contentious discussion regarding judges’ scores, while they aim to be as objective as possible, the reality indicates that it is very subjective. Judges used a 10 point scale and hand in their score at the end of each round. This means they can not change after the fact and it somewhat protects the scoring taking place.

With all this said fights like Fury v Wilder I and the recent fight between Castano and Charlo with countless others, shows to boxing fans that the accuracy of scoring is missing. Pundits, fans, and boxers have been asking what is being done to fix the issue for years.

The problematic draw also sends doubt into the Tim Tszyu camp. They were hoping to set up a title fight with the winner. According to Tim Tszyu, he seems to believe Castano won and while a rematch is likely, the Australian has sent out an offer of his own.

Congrats Brian Castano.
I'm ready when you are…

There is no simple answer but something has to be done quickly to combat the problem.