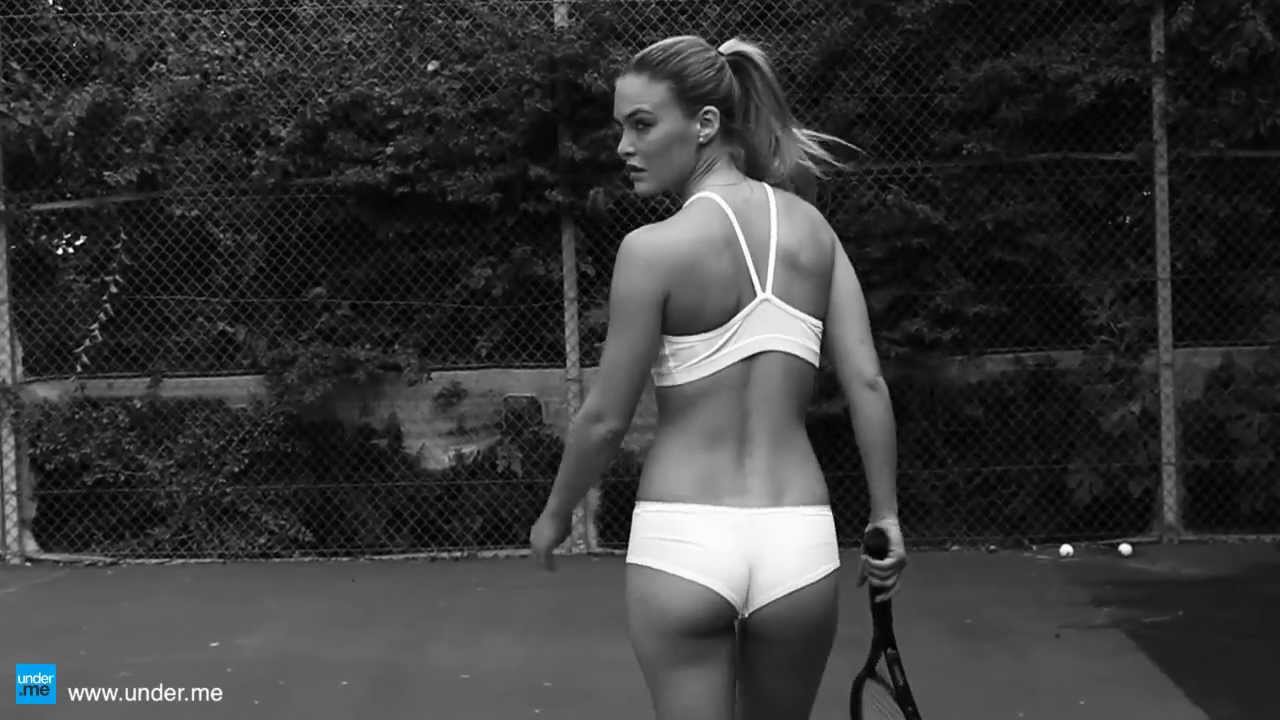 According to James McKern of news.com.au, the clothing rules at Wimbledon in 2023 are changing. For the first time female players will no longer have to wear white underwear. Players expressed concern in issues relating to menstruating, leaking, staining their white underwear, and bleeding. One strong supporter of the rule changes is Judy Murray, mother of British tennis legend Andy Murray.

There has also been an issue over the years with bras, which have always had to be white. In 2014, Naomi Brady of Stockport, England did not wear a bra at Wimbledon for her first two matches. A wildcard, Broady beat Timea Babos of Hungary, 2-6, 7-6, 6-0 in her first round match, before losing to the number 16th seed and 2018 Australian Open champion Caroline Wozniacki of Denmark, 6-3, 6-2, in her second round match. It is unclear why Broady decided not to wear a bra.

Then in 2022, according to Megan Cartwright of Newsweek, Mihaela Buznarescu of Romania had to change her bra because it was considered as an “illegal undergarment”. The Romanian was not impacted by the change of clothing, as she went on to beat German qualifier Nastasja Schunk of Germany, 6-4, 6-2. Buznarescu ended up borrowing a bra from her coach. In the second round, Buznarescu lost to the 2022 French Open finalist, and 11th seed, Coco Gauff of the United States, 6-2, 6-3.

This is not the first time that underwear has made sports headlines. In 2014, former Dallas Cowboys running back Joseph Randle was arrested for attempting to steal cologne and underwear from a Texas Department store.