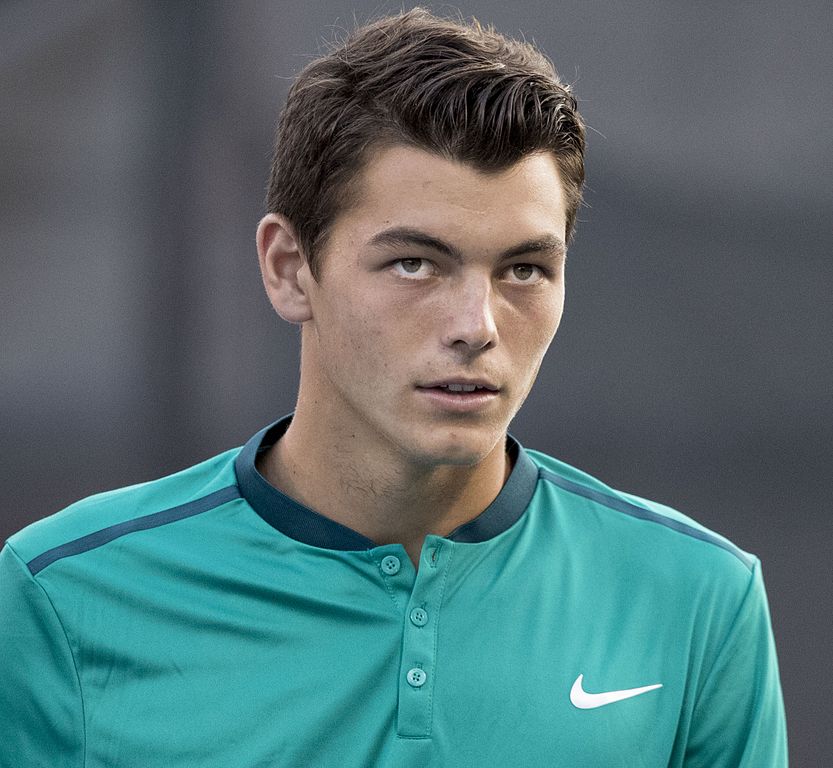 Taylor Fritz is replacing Carlos Alcaraz of Spain at the 2022 ATP World Tour Finals in Turin, Italy from November 13-20, 2022. Alcaraz is withdrawing from the tournament after tearing his oblique muscle against Holger Rune of Denmark in the quarterfinals of the 2022 Paris Masters on Friday according to David Kane of tennis.com.

Fritz won three ATP titles in three different continents in 2022. His victories came in Indian Wells (North America), Eastbourne (Europe), and Tokyo (Asia). At Indian Wells, Fritz defeated Rafael Nadal of Spain 6-3, 7-6, in the final. This was Nadal’s first loss of the year after winning the Australian Open tune-up tournament in Melbourne, the Australian Open itself, and the Mexican Open.

Fritz’s win at Eastbourne, prior to Wimbledon, saw him beat Maxime Cressy of the United States in the final, 6-2, 6-7, 7-6. Fritz’s win in south England was significant because he went through the entire tournament without losing a game due to a break of service. Fritz then won the Japan Open last month where he beat fellow American Frances Tiafoe 7-6, 7-6 in the final.

As far as Alcaraz is concerned, he definitely played his best tennis of 2022 prior to and during the 2022 US Open in Flushing Meadows, New York, where he won his first grand slam title. Since beating Norway’s Casper Ruud in four sets on September 11 to be the youngest number one player in the world, he has not won a tournament. Alcaraz lost in the first round in Kazakhstan in October to David Goffin of Belgium, 7-5, 6-3, and then lost in the semifinals later in the month at the Swiss Indoors in Basel to Felix Auger-Aliassime of Canada, 6-3, 6-2.