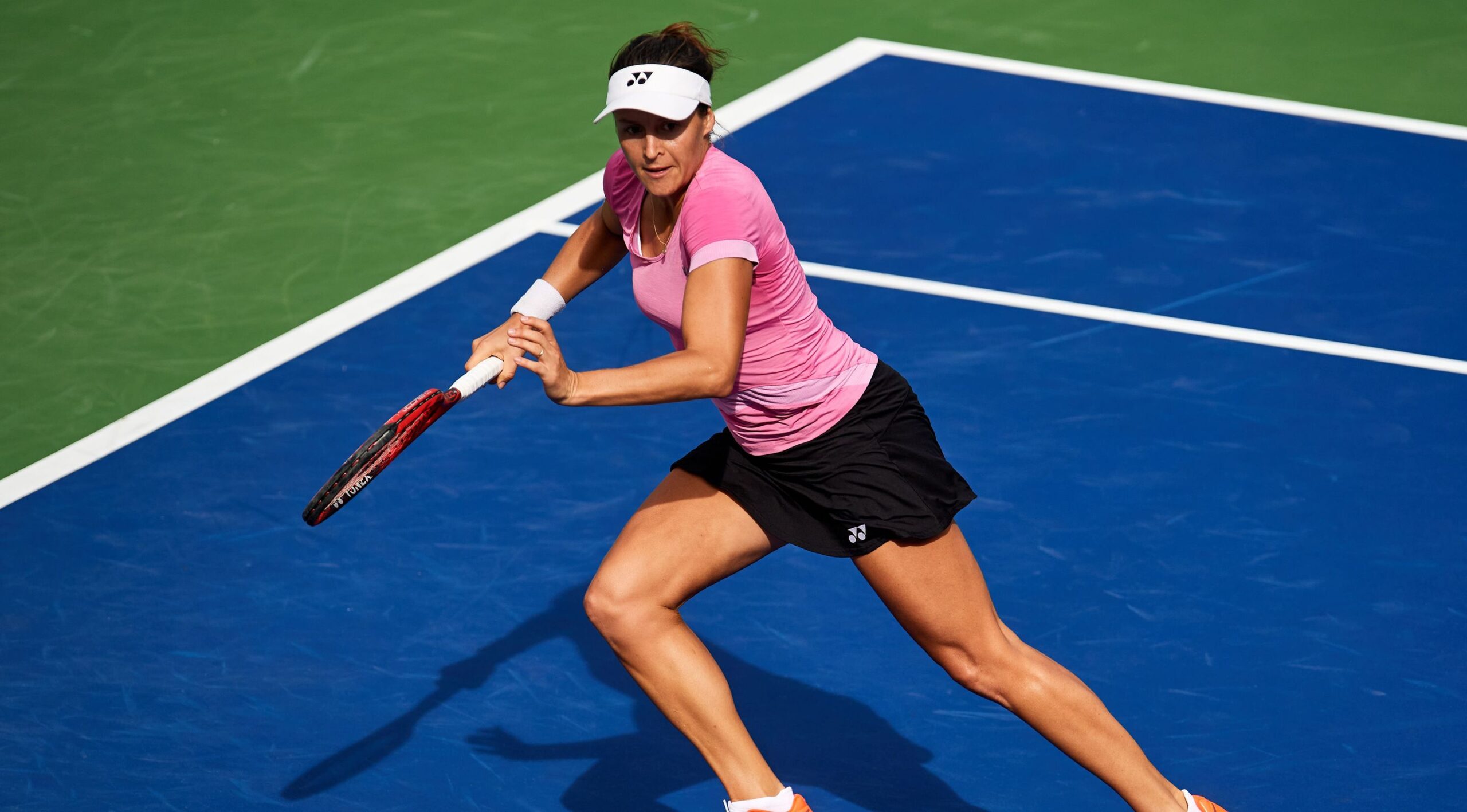 One of the biggest stories of Wimbledon 2022 is the fact that Tatjana Maria of Bad Saulgau, Germany is in the semifinals of the third grand slam of the tennis season. Maria was ranked 103rd in the world prior to the start of the tournament. With the fact that points don’t count at Wimbledon this year, it is unfortunate that Maria’s deep run is not reflective in the 2022 Women’s Tennis Association world rankings.

Under normal circumstances, Maria would have reached 55th in the world by making it to the women’s quarterfinals of Wimbledon according to ESPN. Maria’s world ranking would have improved even more on Tuesday after her 4-6, 6-2, 7-5 win over Jule Niemeier of Germany, the 97th ranked player in the world, in the quarterfinals.

By reaching the semifinals, Maria becomes only the sixth women’s tennis player in the Open Era (since 1968) to reach the semifinals of Wimbledon at the age of 34 years or older. She joins a list that includes Americans Serena Williams, Venus Williams, Chris Evert, Martina Navratilova and Billie Jean King according to the Canadian Press. Maria also became the oldest first time grand slam women’s semifinalist in the Open Era.

According to tennismajors.com, Maria became only the fourth women’s tennis player ever to reach the semifinals of Wimbledon ranked outside the top 100. She joins a list that includes Jie Zheng of China (133rd in 2008), Mirjana Lucic of Croatia (134th in 1999) and Serena Williams (181st in 2018).