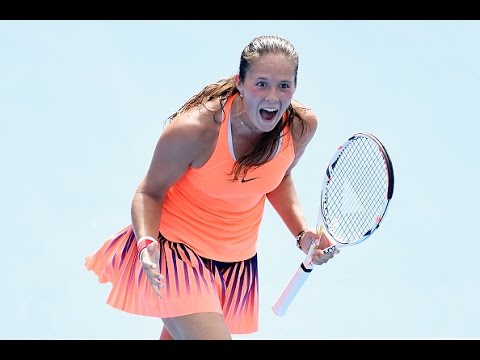 Russia has won the fifth Billie Jean King Cup in the history of their country. The event, which was previously known as the Federation Cup, changed its name to honour one of the world’s greats, in 2020. This year the event was initially to take place in Budapest, Hungary, but was moved to Prague, Czech Republic because of concerns related to coronavirus.

In the final, Russia defeated Switzerland two matches to none. Daria Kasatkina defeated Jil Teichmann 6-2, 6-4, and then Liudmila Samsonova defeated Olympic gold medalist Belinda Bencic 3-6, 6-3, 6-4. Due to the fact Russia has already been declared champions, the deciding doubles match did not need to be played. Prior to beating Switzerland, Russias steamrolled past a Canadian team without their two highest-ranked players in Bianca Andreescu and Leylah Annie Fernandez three matches to none, then beat France two matches to one, and then the United States two matches to one in the semifinals.

This has been a solid year for Russian tennis. In March, seven Russian women qualified for the quarterfinals of the St. Petersburg Ladies Trophy. The tournament was won by Kasatkina, who defeated Russian Margarita Gasparyan in the final, 6-3, 2-1. Gasparyan, who was a wildcard, had to withdraw in the final with a back injury.