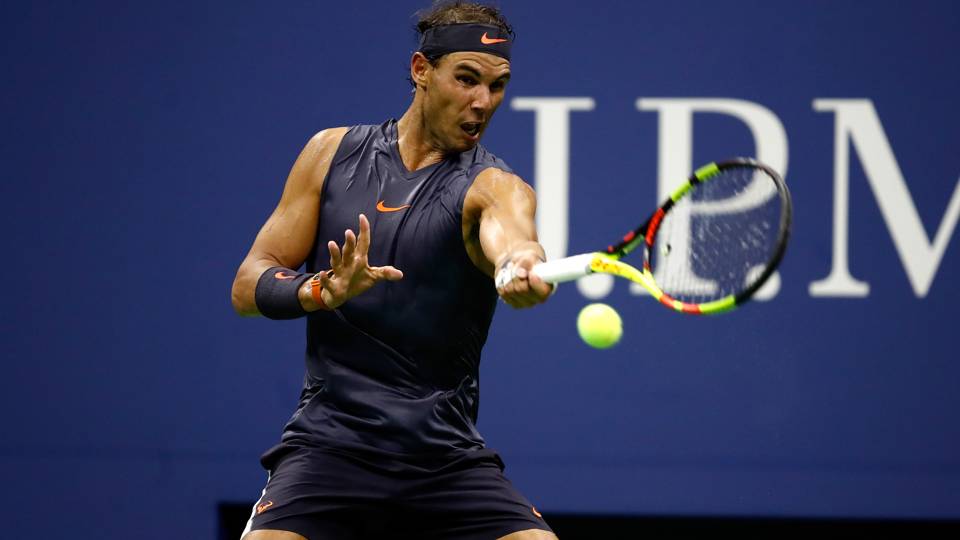 Nadal won his 300th match in the second round of the French Open over France’s Corentin Moutet. It was a simple match for the world number five, as he came away with a 6-3, 6-1, 6-4 win.

Nadal saw Mouet’s serve extremely well. He had 12 break point opportunities during the three sets of action, of which he broke Moutet seven times.

The other four players to record 300 wins at a major tournament are Roger Federer of Switzerland, Serena Williams of the United States, Novak Djokovic of Serbia, and Martina Navratilova. During Navratilova’s career, she represented the United States and Czechoslovakia.

Australia is the first nation to qualify for the 2022 Davis Cup Finals On Friday from Malaga, Spain, Australia beat Croatia two matches to one in a best-of-three semifinal Croatia won the first Read More
TENNIS

We now know the two nations joining Australia and Croatia in the semifinals of the 2022 Davis Cup in Malaga, Spain On Thursday, Canada beat Germany 2-1 and Italy beat the United States 2-1 Both ties Read More
TENNIS

Australia has reached the semifinals of the 2022 Davis Cup in Malaga, Spain On Tuesday, the Aussies won both singles matches in a 2-0 win over the Netherlands in the quarterfinals Jordan Thompson Read More