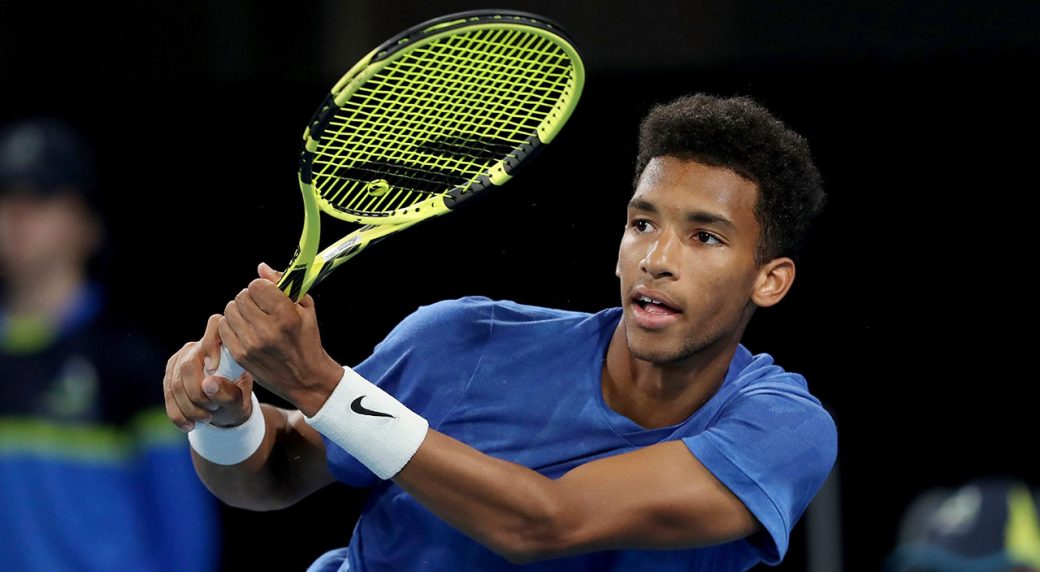 We now know the eight countries that will be participating in the 2022 Davis Cup knockout stage from November 22-27 in Malaga, Spain. Joining Italy, the Netherlands, the United States, Australia and Germany, who qualified by Friday, are Canada, Spain and Croatia.

Canada is in the final eight because of an incredible performance by Felix Auger-Aliassime of Montreal, Quebec. In a span of two days, Auger-Aliassime beat world number one and the United States Open champion Carlos Alcaraz of Spain, 6-7, 6-4, 6-2, and teamed up with Vasek Pospisil of Vernon, British Columbia to beat the Spanish duo of Marcel Granollers and Pedro Martinez 4-6, 6-4, 7-5 on Friday, before beating Miomir Kecmanovic of Serbia 6-3, 6-4 on Saturday.