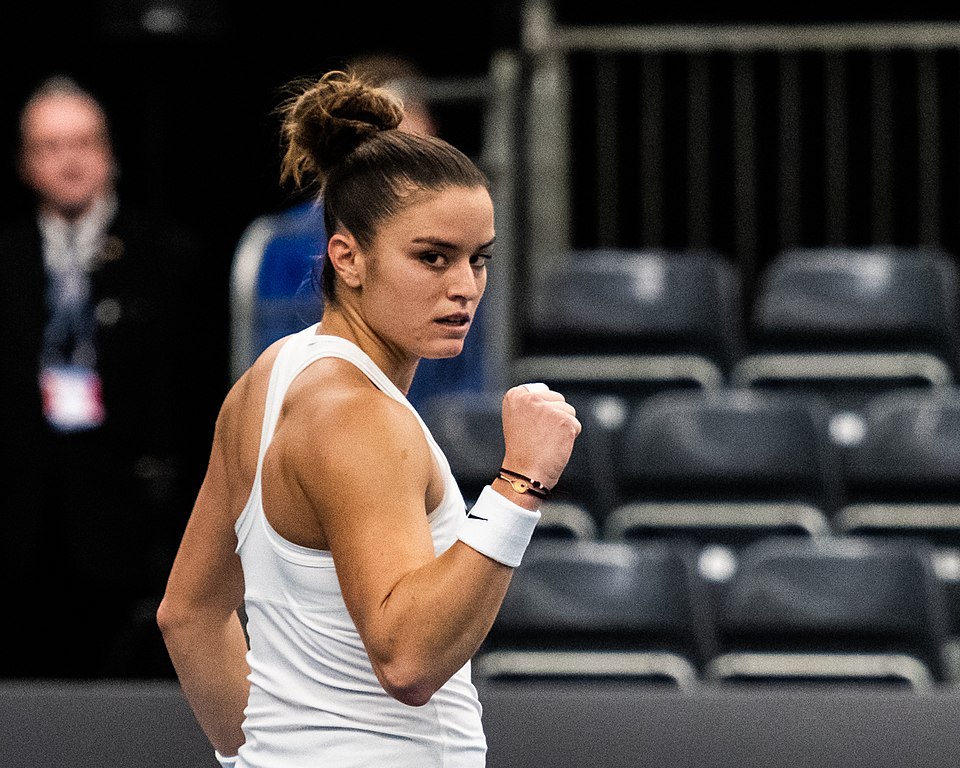 For the first time since the 1978 Australian Open, there will be four first-time semifinalists at the 2021 French Open. On Wednesday, 17th-ranked Maria Sakkari of Greece and Barbora Krejcikova of the Czech Republic joined 31st-ranked Anastasia Pavlyuchenkova of Russia, and Tamara Zidansek of Slovenia.

At the 1978 Australian Open, four women’s players reached the final four for the first time in their careers at a major. The eighth seed, Betsy Nagelsen of the United States beat Christine Matison of Australia 7-5, 6-4, while eventual champion Chris O’Neil beat Diane Evers 6-0, 6-3 in an all-Australian battle. Matison made tennis history in 1978 by becoming the first female qualifier to reach a grand slam semifinal.

In men’s tennis, we now know the final four of the French Open too. Novak Djokovic of Serbia, the number one seed, will face the number three seed, Rafael Nadal of Spain. Meanwhile, the fifth seed Stefanos Tsitsipas of Greece, will play the sixth seed, Alexander Zverev of Germany. This will be the ninth time that Nadal will have faced Djokovic at the French Open. All-time, Nadal is 7-1.