Five women’s tennis players who finished no. 1 three years in a row 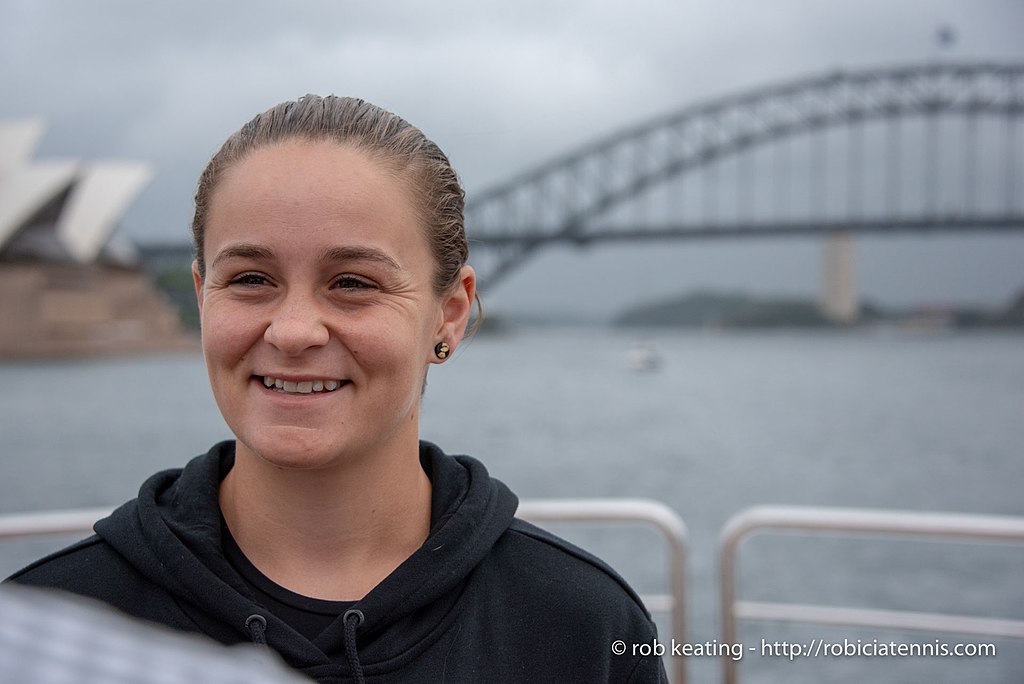 Being great in women’s tennis is very unique to say the least. But being consistently great is even more of a challenge. Here is a list of the five players in women’s tennis history who have finished the calendar year number one three years in a row.

The world rankings in women’s tennis first came out in 1975, and American Chris Evert was number one in the world for the first three years from 1975 to 1977. In that time period, she won three major titles–the 1976 Wimbledon, and the 1976 and 1977 United States Open.

For five straight years from 1982 to 1986, Martina Navratilova, the Czechoslovakian native who defected to the United States, ended the year at number one. In this five-year period, Navratilova dominated Wimbledon, as she won the third major of the year five straight years. She also won the 1982 and 1984 French Open, the 1983 and 1985 Australian Open, and the 1983, 1984, and 1986 United States Open.

The remarkable German star was number one in the world for four straight years from 1987 to 1990, and again from 1993 to 1996. In 1988, Graf had the best year ever by a women’s tennis player as she won all four majors in addition to the gold medal at the 1988 Olympic Games in Seoul.

The native of Ipswich has been the world number one since September 9, 2019. After the results of the WTA Finals in Mexico this week, it is guaranteed that Barty will finish 2021 first in the world for the third straight year according to the ABC. During this 115 week stretch, Barty has only won one major. That came at Wimbledon this year when she beat Karolina Pliskova of the Czech Republic in the final, 6-3, 6-7, 6-3.