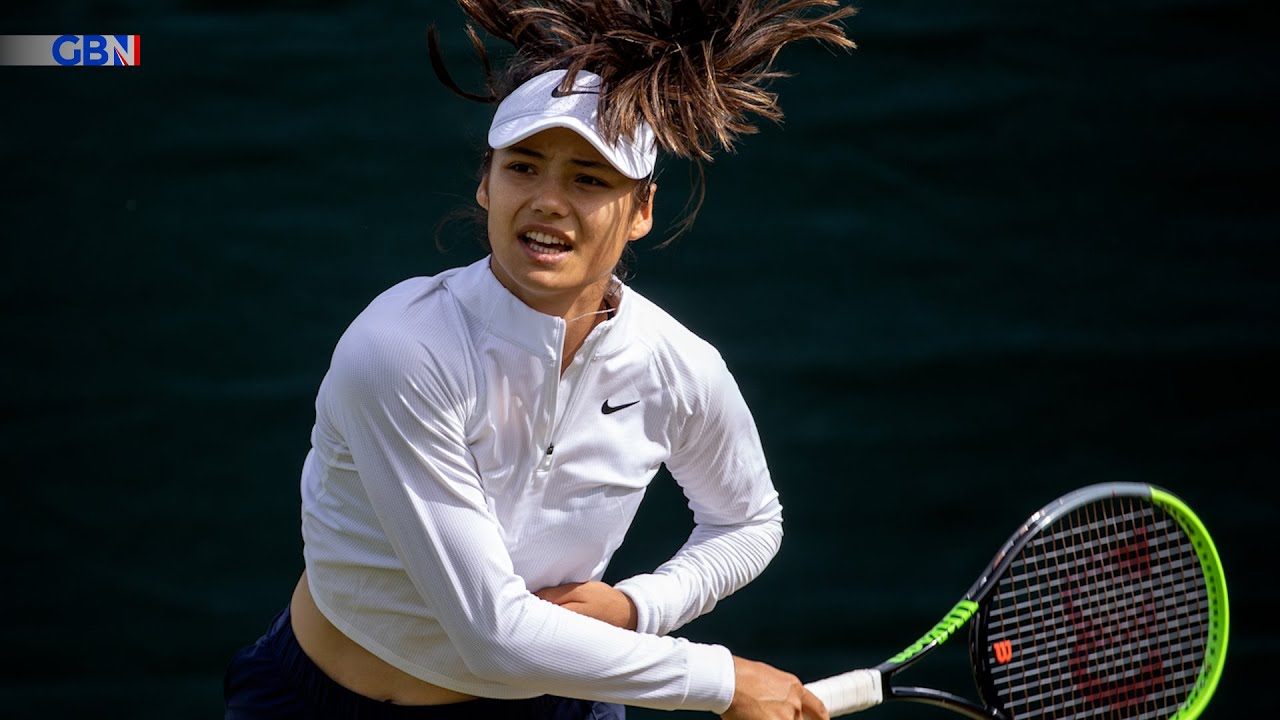 We all know that Novak Djokovic has dominated the headlines leading into the 2022 Australian Open in Melbourne which starts Monday. We probably /will not know his complete fate for another 24 hours as the appeals process goes through. That said, here are five compelling women’s matches worth watching in round one.

5) (32) Sara Sorribes Tormo–Spain vs. Kirsten Flipkens–Belgium–Sorribes Tormo might be the seeded player here, but it is Flipkens, who has had the better grand slam singles results in her career. Nicknamed Flipper, she made the semifinals of Wimbledon in 2013. Sorribes Tormo beat Flipkens in their only prior meeting, 6-4, 1-6, 6-1 in the second round of Auckland in 2019.

4) (19) Elise Mertens–Belgium vs. Vera Zvonareva–Russia–Zvonareva had a remarkable year in 2010 when she made the U.S. Open and Wimbledon final. Mertens meanwhile reached the Australian Open semifinal in 2018. Mertens won their only prior meeting, 6-4, 5-7, 6-2 in the second round of Linz this past November.

2) (11) Sofia Kenin–United States vs. Madison Keys–United States– In this all-American battle, both players have reached a grand slam final in the past. Kenin won the 2020 Australian Open where she beat Garbine Muguruza of Spain in the final, 4-6, 6-2, 6-2. She also reached the 2020 French Open final before losing to Iga Swiatek of Poland. Keys meanwhile reached the final of the 2017 U.S. Open. Keys has won two of their previous three meetings, with the last match in the third round of the 2019 U.S. Open, which Keys won 6-3, 7-5.

1) (17) Emma Raducanu–Great Britain vs. Sloane Stephens–United States–This fascinating first round matchup features two U.S. Open champions. Raducanu beat Leylah Annie Fernandez of Canada, 6-4, 6-3, in the 2021 U.S. Open final. Meanwhile it was Keys who lost to Stephens in the 2017 U.S. Open Final, 6-3, 6-0. Raducanu battled coronavirus in the fall, while Stephens got married to U.S. soccer star Jozy Altidore. This is their first ever meeting.