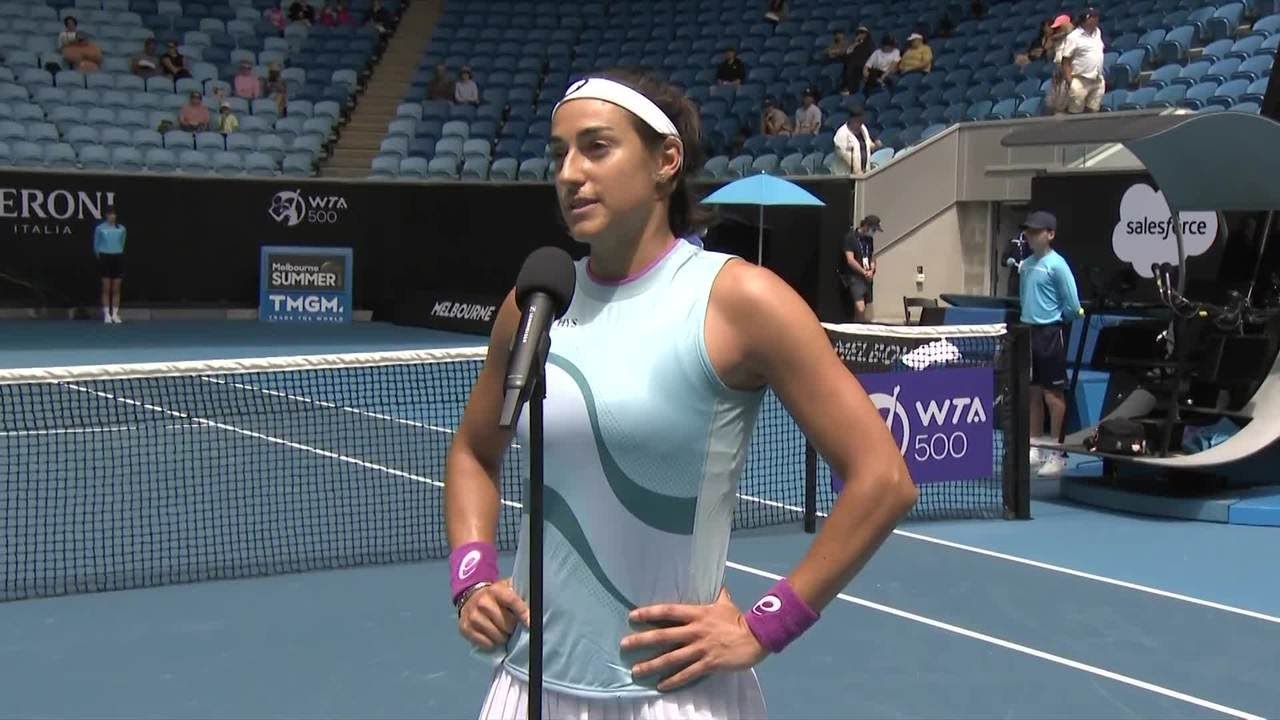 Caroline Garcia of France won the 2022 WTA Finals on Monday evening. At the Dickies Arena in Fort Worth, Texas (just outside of Dallas), she defeated Aryna Sabalenka of Belarus 7-6, 6-4. Garcia becomes the second French woman to win the WTA Finals. The first was Amelie Mauresmo, who defeated Mary Pierce in all-French final at the Staples Center in Los Angeles, California, in 2005.

In a rare Monday night final in professional tennis, the serve was a major reason for Garcia’s victory. She had 11 aces and one double fault, while Sabalenka had four aces and three double faults. The fact that Garcia had the advantage when it came to the serve, should come as zero surprise whatsoever, as the serve has been the weakest part of Sabalenka’s game.

In the WTA Finals, Garcia was seeded sixth and placed in the Tracy Austin Group. Sabalenka was seeded seventh and placed in the Nancy Richey Group. Garcia finished in second place behind Iga Swiatek of Poland, while Sabalenka finished in second place behind Maria Sakkari of Greece. In the semifinals, Garcia beat Sakkari 6-3, 6-2, while Sabalenka beat Swiatek 6-2, 2-6, 6-1.

Interestingly, the 2005 WTA Championship which was won by Mauresmo, was the last time the WTA Finals has been held in the United States. In the last 17 years they have been in Spain, Qatar, Turkey, Singapore, China and Mexico.