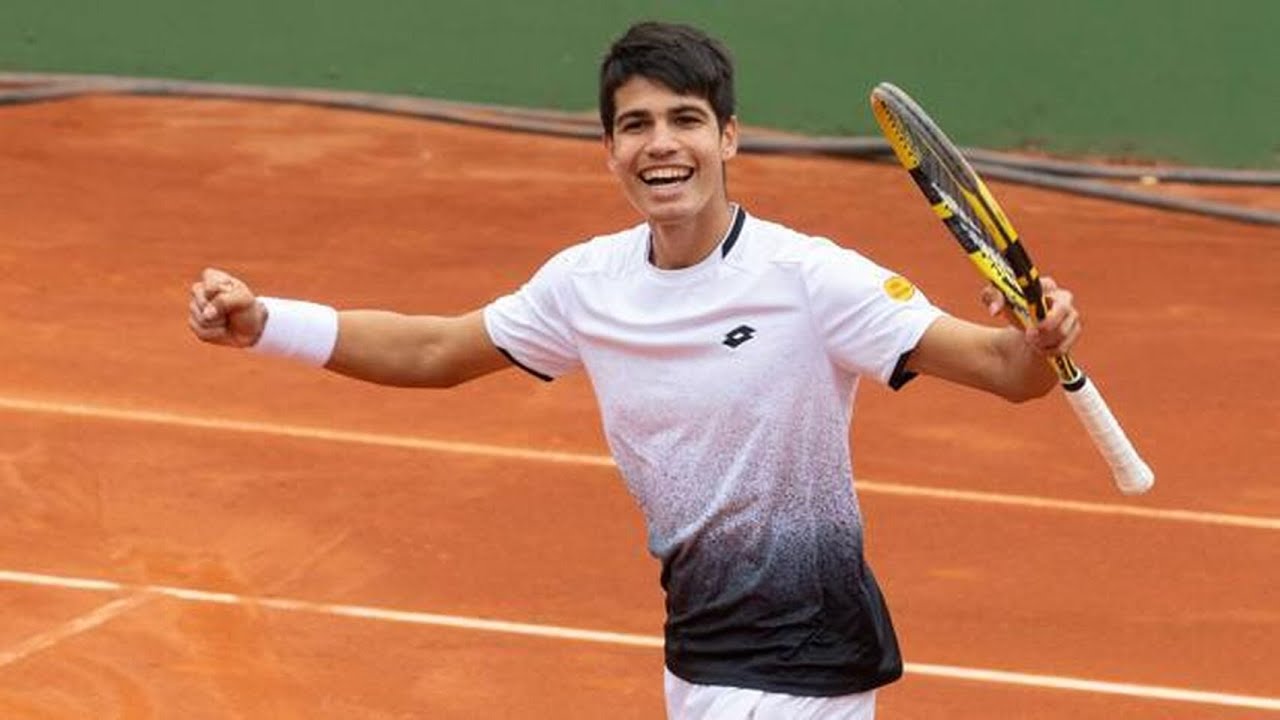 Carlos Alcaraz of El Palmar, Spain has not done any significant damage at a major yet, but really based on his results over the last month, it is just a matter of time. Since February, the new world number six has won the Rio Open, Miami Open, Barcelona Open and now the Madrid Open.

What Alcaraz accomplished in Madrid was mind boggling indeed. He beat the greatest clay court player ever in Rafael Nadal of Spain, 6-2, 1-6, 6-3 in the quarterfinals, reigning French Open champion Novak Djokovic of Serbia 6-7, 7-5, 7-6 in the semifinals, and then reigning Olympic gold medalist Alexander Zverev of Germany in the finals, 6-3, 6-1.

Alcaraz not only beat Zverev in Sunday’s final, he absolutely clobbered him. He won 56 of 85 points in the match, and broke Zverev four times. However, if you are hoping to watch Zverev this week in Rome, you are out of luck. He is missing the Italian Open because of an ankle injury.

In the Madrid Open women’s tournament this past week, Ons Jabeur of Tunisia won the biggest tournament of her career. While seeded eighth, she beat the 12th-ranked American, Jessica Pegula of the United States, 7-5, 0-6, 6-2. Among the other elite players Jabeur beat en route to winning the title were Olympic gold medalist Belinda Bencic of Switzerland, 6-2, 3-6, 6-2 in the third round, and two-time grand slam champion of Simona Halep of Romania. 6-3, 6-2 in the quarterfinals.

Jabeur is a trailblazer in the tennis world. Now ranked seventh in the world, she has become the highest ranked Arabic player of all-time, either on the ATP or WTA Tour.