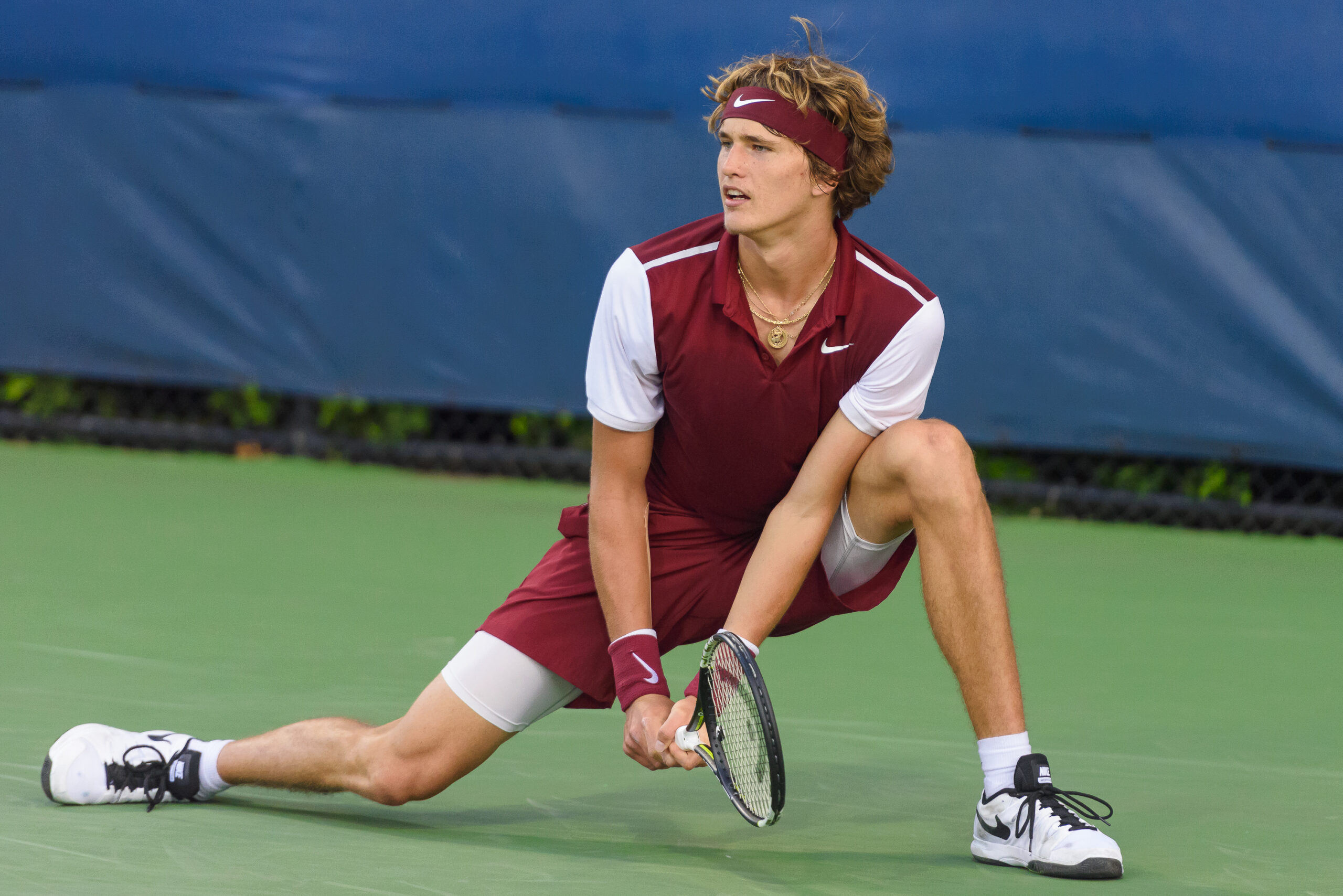 Olympic Gold medalist Alexander Zverev of Hamburg, Germany does not have a men’s singles title on his resume so far, but continues to be one of the best players on the planet. In 2021, he has won an Olympic gold medal, the Mexican Open, Madrid Open, Cincinnati Masters, and Vienna Open, in addition to winning the 2021 ATP Finals on Sunday from Turin, Italy.

On Sunday, Zverev defeated Daniil Medvedev of Russia, the reigning United States Open champion, 6-4, 6-4 in the final of the ATP Finals. It was second time Zverev took the title. In 2018, Zcverev defeated Novak Djokovic of Serbia 6-4, 6-3, from the O2 Arena in London, England.

The only other German to won the ATP Tour Finals was Michael Stich of Elmshorn, who won the 1993 ATP Tour World Championship final from Frankfurt. Stich beat Pete Sampras of the United States, 7-6, 2-6, 7-6, 6-2.