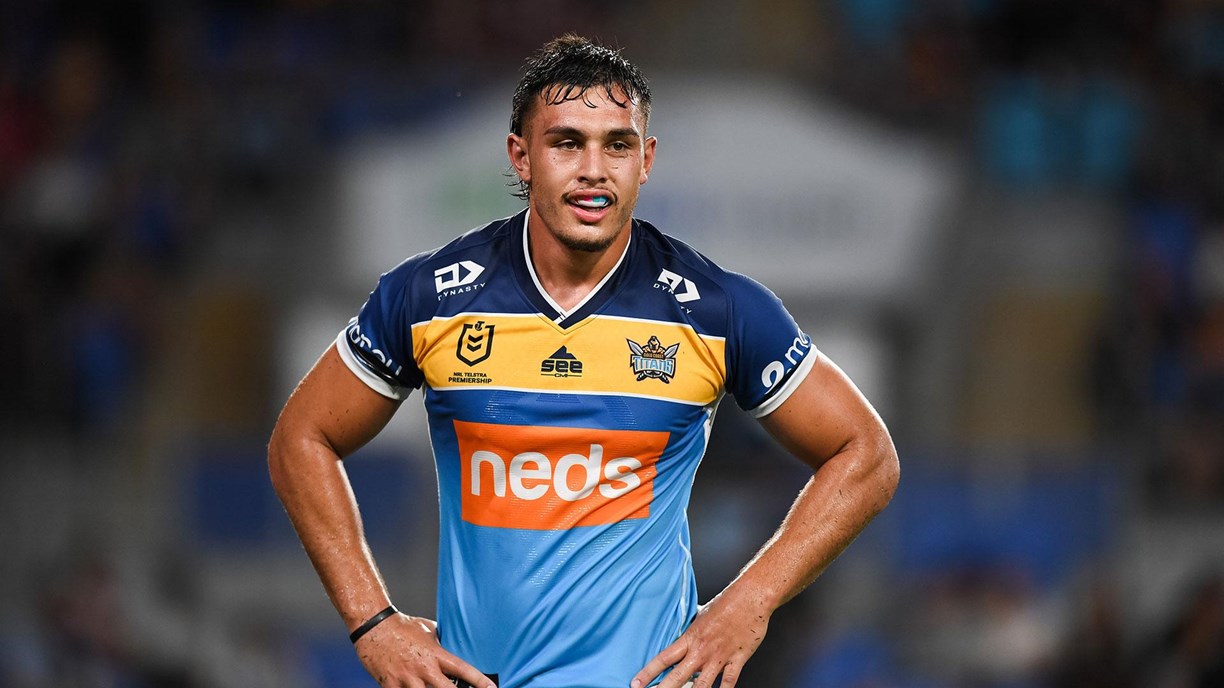 The Titans are desperate to retain boom second rower Tino Fa’asuamaleaui and are preparing an immense $3.3 million offer which will also include the Gold Coast captaincy in a bid to beat expansion rivals the Dolphins to the punch.

The Queensland State of Origin star is believed to be high on Wayne Bennett’s potential pickups, according to a report from News Corp this week, and the Titans want to make sure they strike first.

The pre-emptive strike will see Tino Fa’asuamaleaui tabled a $3.3 million deal that would extend his stay on the Gold Coast until the end of 2026. The 21-year-old would also be crowned the new Titans skipper for the foreseeable future in a rotational group as part of the mammoth carrot being laid at his feet next week.

Fa’asuamaleaui will be at the Titans in 2022 either way, but the sticking point comes in 2023.

The towering forward has an option in his favour boiled into his original Gold Coast contract, and there are many in the media that believe Bennett wants ‘Big Tino’ to skip activating the clause in favour of linking up again in Redcliffe. The pair last combined for Queensland’s 2020 victory in Origin.

The deal would see the 21-year-old paid $800,000 in his first year, The Sporting Base understands, before his pay packet climbs slowly over the four years to hit around $880,000. 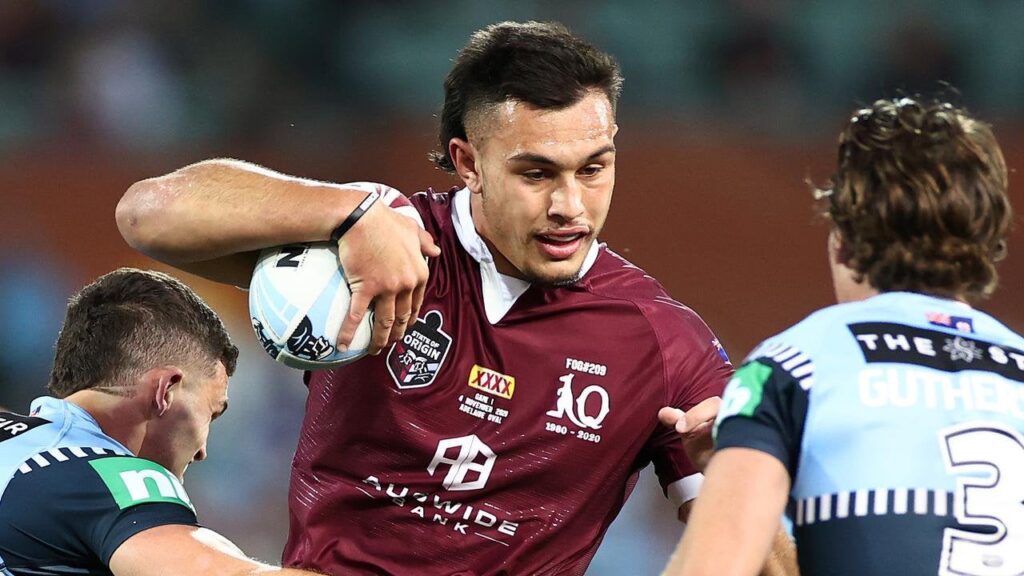 The Sporting Base can reveal Fa’asuamaleaui will likely be handed the captaincy next year whether he takes up the deal — far more likely at this stage — or turns down the monster multi-million dollar offer.

Beyond that, everything is up in the air for the Gold Coast’s explosive second rower.

The Dolphins are very interested in scooping up as many Queenslanders as possible in their opening salvo of recruitment hunts, and Tino is right at the top of that shopping list. Fa’asuamaleaui has played and won in the Origin arena, has remained relatively absent from the negative light of the NRL’s bad boy problems, and has ties to Gympie, near Redcliffe.

The Titans have similar machinations for the 21-year-old, however, and want to combine him, David Fifita, and Moeaki Fotuaika as their Big Three in the forward pack as the club spearheads an ambitious plan to win at least two premierships before the end of the decade.

As for what Fa’asuamaleaui wants, the Gold Coast holds his heart for now.

“I’m set here and I want to make this home,” Fa’asuamaleaui said. “My form this year was not too bad. To be honest, there is still a lot of work for me to do and there are areas I feel I need to improve on to help bring success to the Titans.”

“It’s good that Redcliffe has come into the game. It’s exciting for that area of Queensland so more players can come through… but I want to make the Titans a very powerful club in the future.”