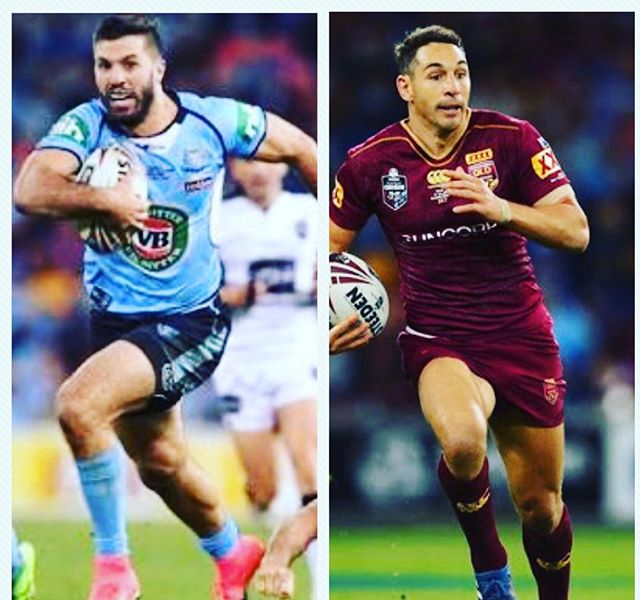 After an inspired win in Game 1 at the MCG, the New South Wales Blues find themselves in a fantastic position to seal the series on home turf in Game 2 at ANZ Let this slip and they will face the monumental task of winning the series at Suncorp Stadium.
Both sides have been dogged by injuries. After sustaining a broken jaw, Reagan Campbell-Gillard will be replaced by 31 year-old debutant Matt Prior.
Superstar fullback Billy Slater is a huge inclusion, whilst excitement machine Kalyn Ponga comes in to play a utility role off the bench.
At times during Game 1, Queensland’s forward pack looked like getting on top but when push came to shove the Blues pack had the upper hand.
Blues coach Brad Fittler has publicly stated that he wants to see his side play more to their strengths. This would assume that they want to play a style that caters for their speedy backline. With the inclusion of Slater and Ponga this looms as a mouthwatering showdown. Expecting the home ground advantage to be just enough to get the Blues over the line.
Tip: NSW by 4.