State of Origin: Maroons squad announced for decisive Game II - The Sporting Base
0 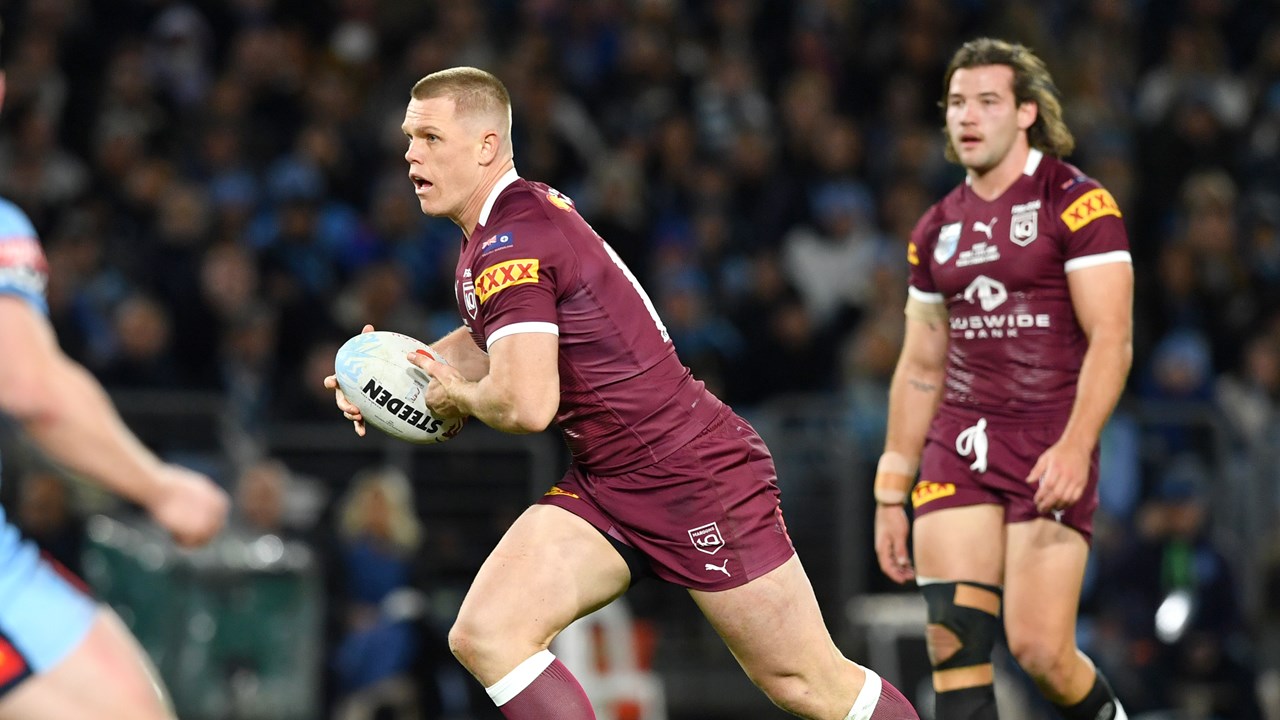 Billy Slater has named a 22-man squad for Queensland’s Game II clash against NSW in Perth, with injuries to Xavier Coates and Reuben Cotter forcing changes.

Cowboys winger Murray Taulagi will debut on the left wing in place of Coates, whilst Lindsay Collins has been elevated into the starting lineup for Cotter with Jai Arrow on the bench.

Taulagi debuted for North Queensland in 2019 and has made 45 appearances and scored 21 tries.

The 23-year-old was a standout union prospect before being lured to Townsville in 2017, where we would go onto play for Queensland’s under-18s side and the Junior Kangaroos.

Beau Fermor, Corey Oates, and Reece Walsh have also been added to the extended squad.

The Maroons will be eyeing an insurmountable 2-0 series lead when they take on the Blues at Optus Stadium in Perth on Sunday after pulling off a 16-10 Game I upset in Sydney.

Queensland will enter the second clash of the series as marginal outsiders against a revamped NSW side set to feature a pair of debutants and a new-look forward pack.

Five-eighth Cameron Munster was dominant in Queensland’s Game I victory will undoubtedly be at the forefront if the Maroons are able to come away with a Game II win.

The 27-year-old ran for 198 metres from 21 carries, broke seven tackles, and made a line break as the NSW defenders struggled to make an impression on him for much of the night.

Bench middles Patty Carrigan and Lindsay Collins were also terrific, combining for 316 metres from 31 carries and 59 tackles as momentum veered away from NSW during their stint.

The sides faced off at Perth’s Optus Stadium for the first time in 2019, which saw NSW come away with a dominant 38-6 victory in front of almost 60,000 fans.

The Maroons will hope that their second trip to Perth does not end the same way as they look to wrap up the series and set up a potential whitewash in Brisbane.