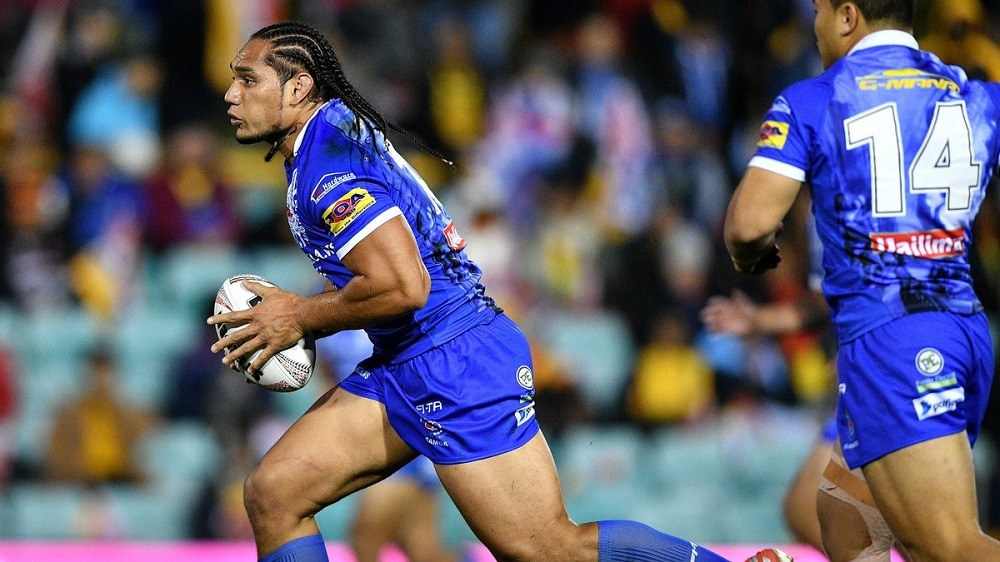 Sāmoa’s last international clash was a 44-18 loss to Fiji in Auckland in 2019, in which they were captained by Joseph Leilua. Currently ranked eight in the world, the Sāmoans will be desperate to make a climb up the rankings and begin preparations for the World Cup later this year, in which they will hope to be boosted by the inclusion of several Origin stars.

Parish has opted not to include any players who are set to appear in Origin Game II but has declared that he is willing to make late changes to his squad, should they make themselves available. Brian To’o, Jarome Luai, Junior Paulo, Josh Papali’i, Stephen Crichton and Jeremiah Nanai are among the names who have the option to make themselves available for Sāmoa at the World Cup in October.

Sāmoa’s squad for their June 25 Test against Cook Islands:

Sāmoa are expected to be too strong for a Cook Islands side missing some key talent. Leilua, Schuster, and Su’A make up a dangerous edge forward rotation, whilst Aloiai, Molo, Taupau, Sipley, Leniu and Afoa are a powerful grouping of middle forwards.

Even without Luai, Sāmoa’s halves stocks appear healthier than many of their Pacific counterparts; Milford, Harris-Tavita, and Volkman are all recognised halves with a mixture of athleticism and game-management ability. Penrith left edge duo Tago and May will be an exciting point of attack for Sāmoa, whilst Paulo and Nofoaluma are expected to line-up down the right edge. The fullback spot will likely come down to Staines and Harris-Tavita, whilst Tevaga is expected to wear the number nine jumper.

Sāmoa have faced the Cook Islands on eight occasions at international level and have won six of them. Their clash on Saturday 25 June at Campbelltown Sports Stadium in southwest Sydney will be the first leg of a Pacific double-header, with Fiji versus Papua New Guinea to follow. The opening game is set to kick-off at 5:40pm (AEST), with the second at 7:50pm (AEST).