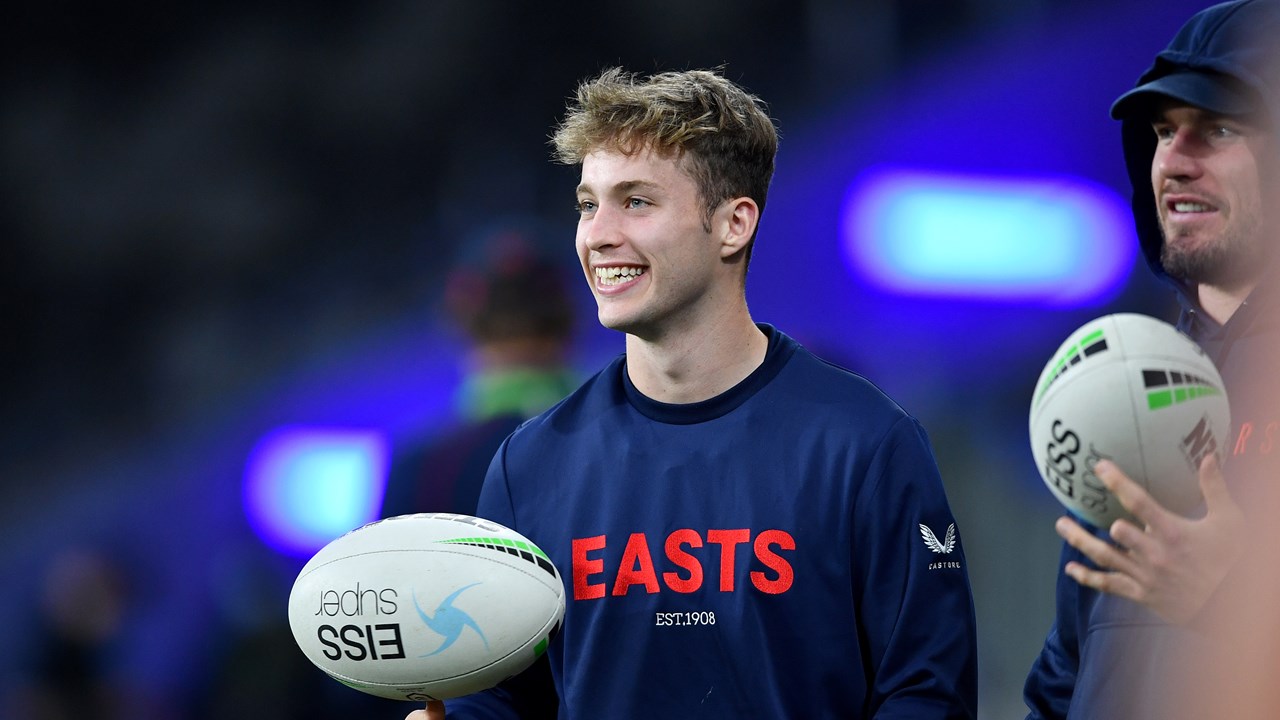 The Sydney Roosters have opened talks with Sam Walker and his agent in a bid to keep the young rising NRL star in the tricolours long into the future. Right now, the 20-year-old will be free to talk to rivals as early as the end of the year.

The Roosters want to make sure everything is tied up far before that, however, and are preparing to table an extension for the livewire halves star that would keep him playing in Bondi well into the 2020s. His current deal expires at the end of the 2023 NRL season, and Sydney powerbrokers want to make sure that’s changed to around 2026 or even 2027.

Walker is seen by many at the club as the heir to the number seven jumper. The no.7 is currently being worn by premiership half Luke Keary, with Walker deputising the Clive Churchill medalist in the five-eighth position.

The only fear Sydney has, The Sporting Base understands, is that positional conundrum.

Young gun Walker has been very vocal in the past about wanting to play as halfback as much as he can and if his contract boiled down to November he could pick another club offering him that role.

Everything points to that being unlikely though: Sydney is already swooping. 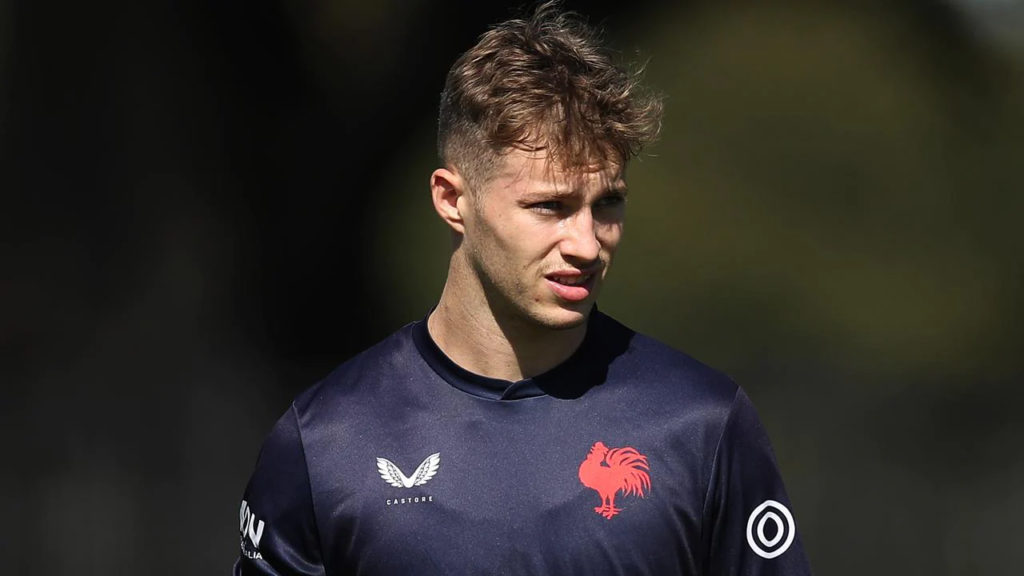 “We have had a couple of initial chats and it will start to move now,” Schifcofske said. According to the star’s agent, several clubs have turned their eyes towards the wunderkind, but Walker won’t be taking a second look at them. “The Roosters are keen to keep him and all the indications Sam has given me is that he would like to stay.”

Trent Robinson famously declared last year, following Walker’s last extension with the club, that he would have signed the featherweight playmaker for another 10 years if he could.

While the Roosters powerbrokers will probably aim a little lower than that, it’s clear Walker is viewed as the successor to the Keary role, as well as Tedesco’s spot at the heart of the team. While many other NRL clubs would love a shot at the Queenslander, it seems they’ll never get the chance.

As always, things are want to change in rugby league.

Expect the Roosters to get the extension over the line soon, however.

On Walker’s ceiling, Schifcofske said: “He is quickly establishing himself as a quality player. He has still got a way to go. He is a work in progress but it is pretty obvious to everyone he is the real deal.”