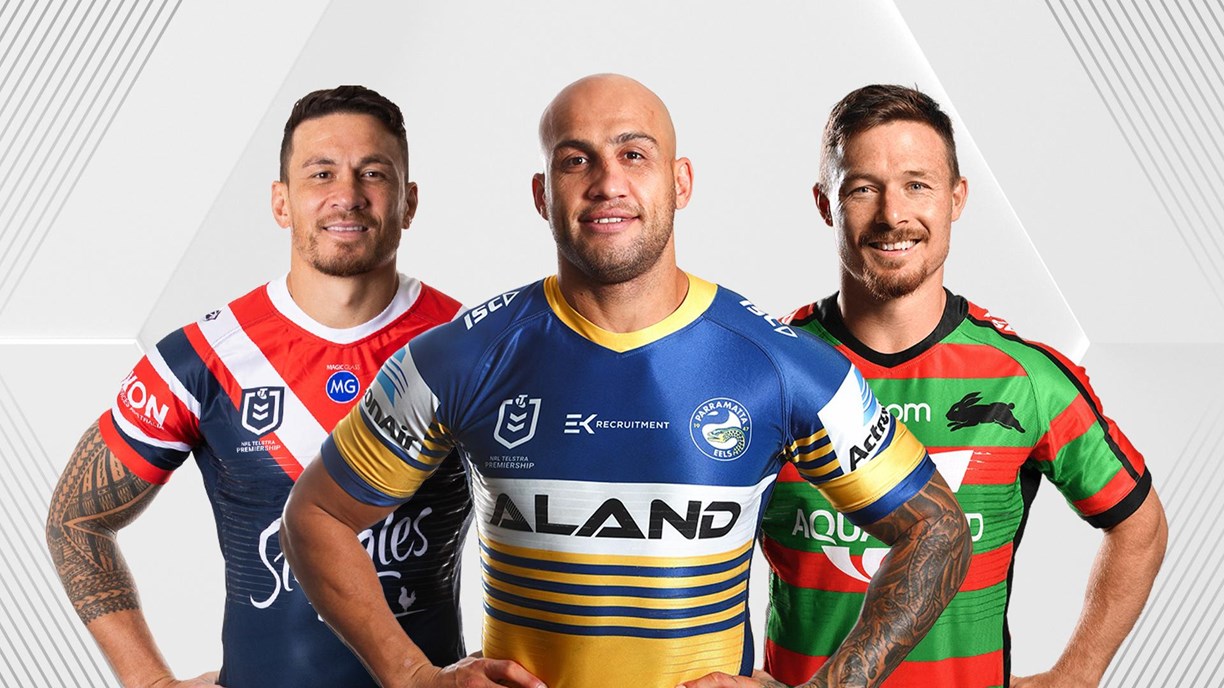 The semi finals are here and we’re sitting on a solid 34.37 units of profit which gives us plenty of ammo for two blockbusters.

Tipping Results (Started In Round 8) :

The first week of the finals threw up some high scoring games which we didn’t expect but we still manage to hit on some lines and tryscorer markets which saw us make +1.84 units.

Let’s take a look at the semi finals below.

We can expect this to be a very physical and aggressive game as the grand finalists from last year meet for the third time this year.

Canberra defeated the reigning premiers 24-20 when these two sides met back in Round 10, right before the Roosters got revenge in Round 17 with a low-scoring 18-6 win at GIO Stadium.

The Roosters bounced back from an embarrassing thumping from the Rabbitohs with a gutsy performance against the Panthers only to be undone by Nathan Cleary’s last-minute field goal.

Canberra cruised towards a 32-20 victory over Cronulla as George Williams and Jack Wighton both scored themselves a double.

The Raiders probably don’t deserve to be +6 underdogs as they have lost only one game on the road this year and also covered the line in four of its last five games as the away underdog.

The Rabbitohs looked half asleep when conceding 2 early tries against the Knights last week but managed to pull off eight unanswered tries on their way to a whopping 46-20 win.

The Eels crossed the line in the first minute of the game against the Storm, but it was all downhill from there as Melbourne piled on the points in a comfortable 36-24 win at Suncorp.

We’re always wary of the Rabbitohs when playing full of confidence & the Eels haven’t exactly been playing great footy so we’ll have to stick with the bunnies.

With another World Cup now in the history books and another title headed the way of Australia, we can hit the rewind button and reminisce on some of the great moments this year’s tournament gifted Read More
NRL

67,502 spectators descended upon Old Trafford as Australia proved too strong for a gallant Toa Sāmoa outfit coming away with a 30-10 victory to hoist the Paul Barrière Trophy for the 12th time in Read More