NRL Game Of The Week - Roosters Vs Broncos
0

NRL Game Of The Week 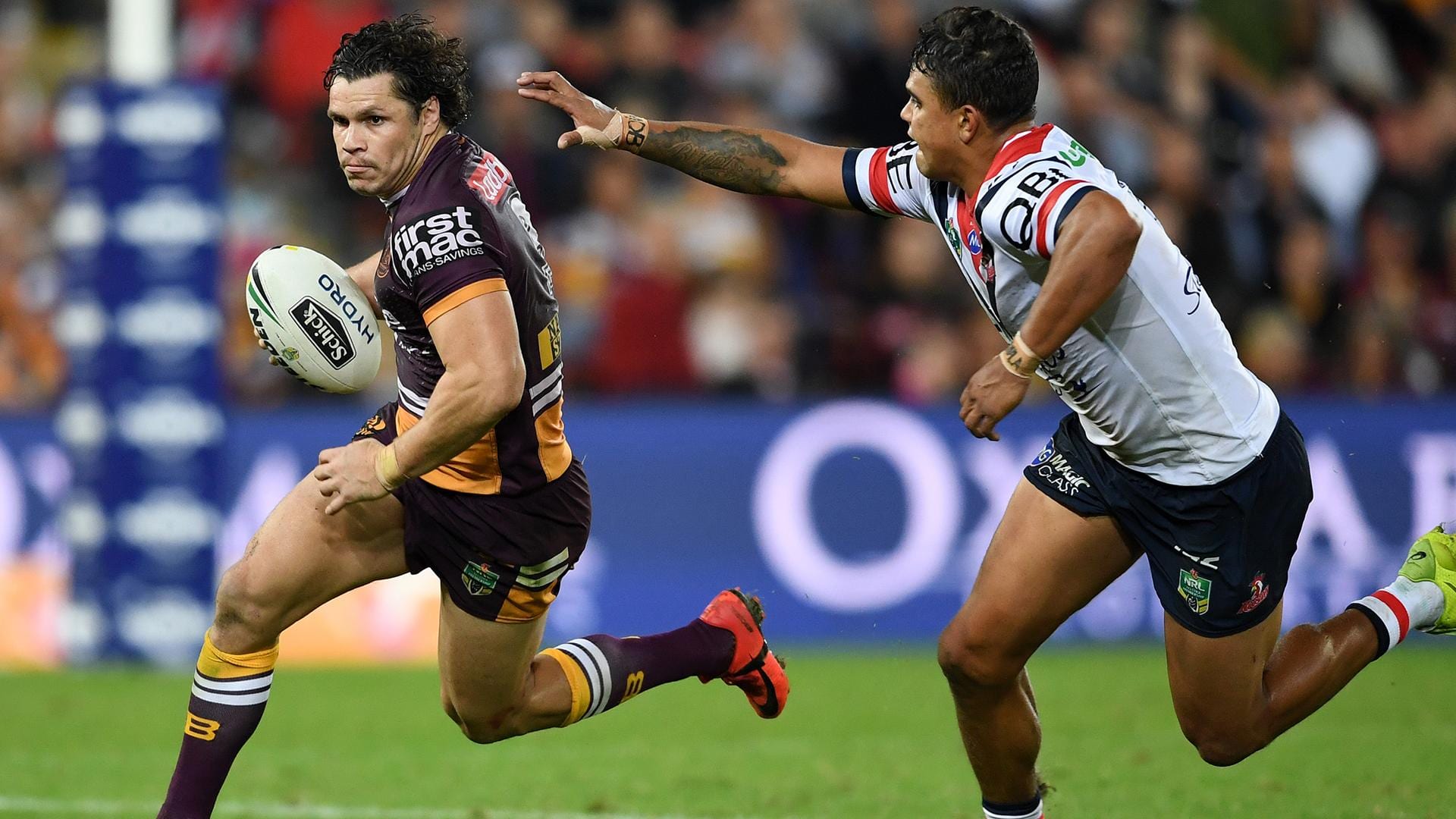 This week’s game of the week sees us head to Allianz stadium where the 2nd placed Roosters will take on the 7th place Broncos. With the Roosters looking to reclaim top spot after a disappointing loss to the Raiders last week (14-12) and the Broncos looking to surge into the finals on the back of a convincing win against the in-form Rabbitohs (38-12) this is sure to be a big one. Trent Robinson seems to have found the key to Cooper Cronk of late and it has seen them surge back into premiership contention after starting the season firm favourites. Wayne Bennett on the other hand knows how to prepare a team for a grand final and even though it looks as if this will be his last season at the Broncos he has them hitting their peak at the right time and has a point to prove.

Here are some key stats for the game:

Let us know your thoughts in the comments below.