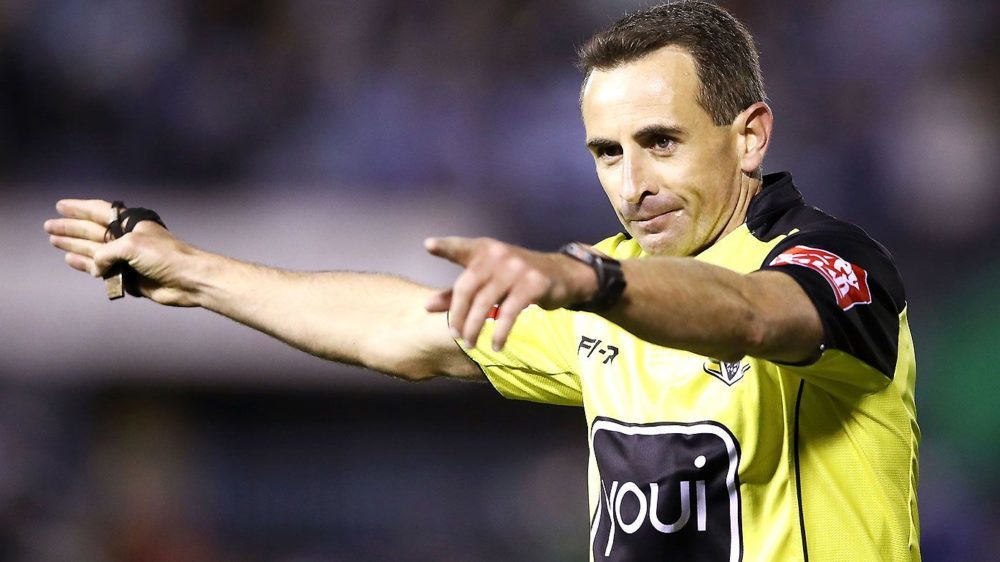 The NRL has announced new rule changes that are sure to shake up the game and improve viewer experience.

NRL CEO Todd Greenberg and head of football elite competitions Graham Annesley announced the changes on Friday after the moves were approved by the ARL Commission on Thursday.

The new rules are as follows:

There will be no changes to the scoring system for wins in extra time, which was discussed in the lead-up to the Commission meeting.

The approved changes followed the discussion by the NRL Competition Committee and the coaches last month.

Greenberg said ensuring the quality of the sport as a spectacle was paramount to the thinking behind the changes.

“We are constantly looking at ways to ensure the game is easier to officiate and is also innovative and unpredictable,” Greenberg said.

“We certainly feel these changes will have a positive impact on the sport.”

Fill In The Forms Below To Receive Our NRL News & Tips.

The final round of the regular season is set to be a tough one to pick with teams resting players, rule changes & dead rubbers all set to throw a cat amongst the pigeons but we\'re looking to add Read More
NRL Service

Milos Raonic and Belinda Bencic pull out of 2020 French Open

Milos Raonic and Belinda Bencic pull out of 2020 French Open