NRL Round 24 preview - The Sporting Base
0 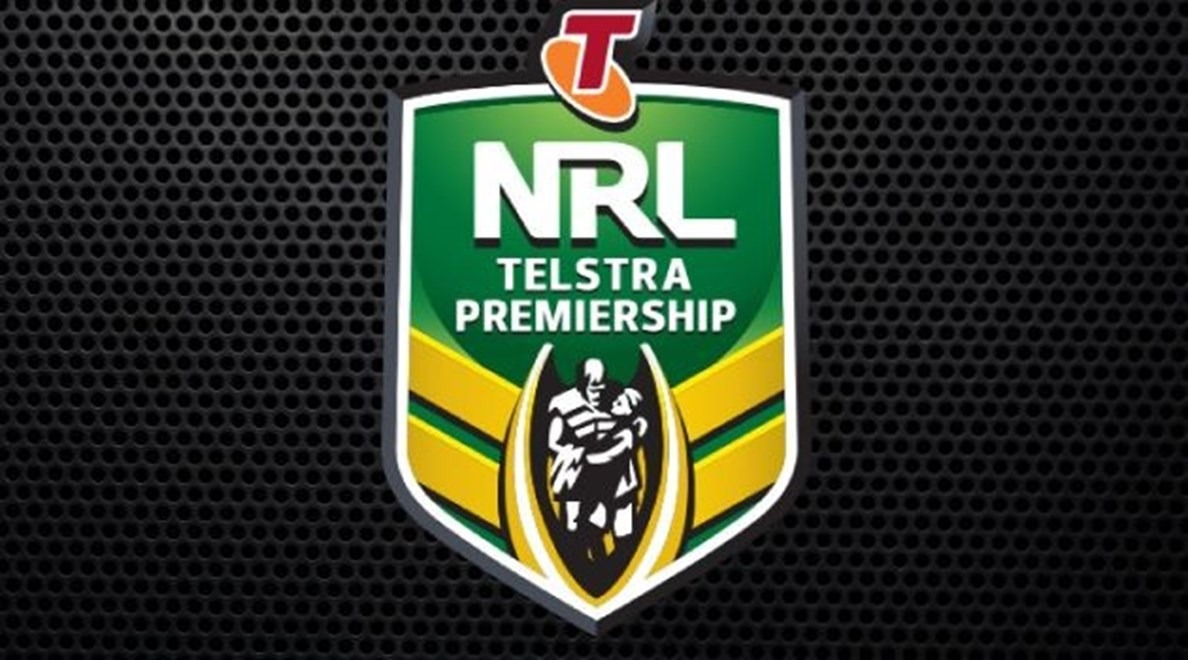 The Warriors clash with the Penrith Panthers at Mt Smart Stadium in Auckland, 6 pm, Friday night. Both teams are coming off narrow losses and will need to get back on deck to solidify themselves for the top 8 and possibly for the victor edge closer to gaining a top 4 spot. Key players to look out for are the two halfbacks. The glittering quick feet of Shaun Johnson and the calm Nathan Cleary. Both players are all class and they have the talent to win a football game for their team if they are on song.

These two sides are very exciting in attack and should be a great game to watch. The Panthers have had the run of the mill smashing the Warriors this year 36-4 in Round 17. Revenge might be on the cards.

The feature Friday match will bring you the great Johnathan Thurston’s last game in Townsville at 7.55pm. The future immortal, Thurston, is retiring at seasons end and will stop at nothing to come out a winner in front the Cowboy faithful he has graced for 10 plus years. The Cowboys have had a season to forget as they sit bottom of the ladder. Last year, they were runners-up and it has left fans and commentators bewildered how the Cowboys are not going to be playing finals football this year.

Both sides have got a point to prove to their fans and will be avoiding earning the dreaded wooden spoon at seasons end. Parramatta has had the same bad luck this season but recently they have started to find some form winning the last two out of three games.

The key matchup will be Jarryd Hayne and Thurston. These two players can control a game. They have skill and talent all over the park. Hayne is still looking for a contract extension and will need to put in a big performance to upset the Cowboys. Thurston is playing his last game, there will be lots of emotion. I expect the Cowboys to win and to win convincingly.

The Raiders remain at home on Saturday afternoon as they take on the fearless Rabbitohs. The Raiders are coming off a very impressive win after defeating the Roosters 14-12 last weekend. The Raiders are too far away from making it to the finals but they are showing their fans to keep supporting gaining these narrow wins.

Souths are coming off a loss after being put aside 38-18 by a rampant Broncos outfit last Friday and will look to make amends to stay in top 4 contentions. Greg Inglis makes his long-awaited and anticipated return from a thumb injury which will be a treat to watch for the fans plus a massive boost to Souths’ back-line.

The other players to watch will be the two enforcers Sam Burgess and Shannon Boyd. Both props are built like bricks and if they maintain the work ethic and run hard. They are very hard to contend against. The game will be tough and it will be won on defence. Statistically, they are very even when it comes to wins and losses but with finals on the horizon, Souths will be too good.

In the next Saturday encounter, the Titans will battle the Storm up on the Gold Coast. With both teams coming off good wins, it is a hard game to choose. The Titans hit some quality form against the Sea Eagles while the Storm returned to their winning ways against the hapless Eels.

The Storm comes in as hot favourites but there could be an upset here. The Titans’ season is over and they are playing for pride while the Storm is inching closer to a top 4 finish yet again.

The reigning premiers are going to be without centre Will Chambers as he was charged for three matches. Chambers performed a ‘crusher tackle’ on Jarryd Hayne last weekend. Reports say he had the intention to hurt Hayne. Justin Olam comes in as Chambers’ replacement while the Fijian flyer Suliasi Vunivalu is also out with a hamstring injury allowing Cheyse Blair to slot in at right wing.

Players to watch are the two hookers; Cameron Smith and Nathan Peats. Smith bravely is playing nursing a back injury while Peats is looking to get the best of his QLD rival.

The Titans will not go down without a fight but I think the Storm will get the chocolates in this one.

The feature match for Saturday evening will see the Brisbane Broncos take on the Sydney Roosters at Allianz Stadium in Sydney.

These fierce rivals are looking for more momentum heading into the finals and will be out to put on a show. The Roosters are looking to get back on track and earn another minor premiership. They ran into a roadblock last weekend, getting beat by the Raiders 14-12.

The Broncos, on the other hand, are red hot and coach Wayne Bennett knows exactly what Finals football means. He has won every premiership with the Broncos through history. The Broncos are looking to win their first premiership since 2008 and are not going to go away quietly. The Roosters come in as short favourites, however, the Broncos will play the 80 minutes.

It is expected to be a handy crowd, with Latrell Mitchell and James Roberts being my players to watch. The NSW speedsters are a joy to watch and they have blistering speed. They also know how to score tries at the most difficult predicaments.

Tip: Roosters to win by 6

In the first Sunday game, at Shark Park, 2 pm, the Sharks take on the Knights.

Wade Graham returns to give the sharks a much-needed boost in the back-row while Chris Heighington and Connor Watson make their return for the Knights.

Newcastle Coach Nathan Brown has moved young gun Kalyn Ponga to five-eighth and put Nick Meaney at Fullback. This will be a big test for Ponga as he comes up against the crafty Matt Moylan. It will be interesting to find out if Ponga can make the transition to five-eighth, just like the great Darren Lockyer did years ago for the Broncos.

The spotlight will also be on Sharks prop Andrew Fifita. Fifita has been in the media for the wrong reasons, firstly his pointing and aggressiveness towards coach Shane Flanagan last week as well as a podcast rant that appeared today slamming journalist and sharks fan Phil Rothfield.

The Sharks will be too strong at home, the Knights will give it their all as they have been a much-improved side this season but the Sharks have more to play for with finals approaching fast.

To close out round 24, the feature game will see the Dragons facing the Bulldogs, 4:10 pm, Jubilee Oval in Kogarah.

The Dragons are hot favourites but the Bulldogs are hitting some very impressive form in recent weeks. Both sides are coming off wins and will want to finish the regular season on a high. The Dragons have got finals football set in stone but the Dogs have had an inconsistent season.

The Dragons have included Jason Nightingale but will be without Paul Vaughan. Vaughan was named, but freakishly he injured his foot at training tragically ruling him out for the rest of the season. The players to watch are the two fullbacks. Will Hopoate and Matt Dufty. Both players have got speed to burn and are magnificent defenders. They can score tries, save tries and create tries.

Interestingly, the Bulldogs have got the better record against the Saints winning 23 games out of the 35 matches they have played. The Dogs have an 83 per cent win record at Kogarah which the Dragons will try and prevent that from continuing.

It will be a tough encounter but the Dragons do not want to lose leading this close into the finals.

Dogs will be tough and won’t give up.

Tip: Dragons to win by one.