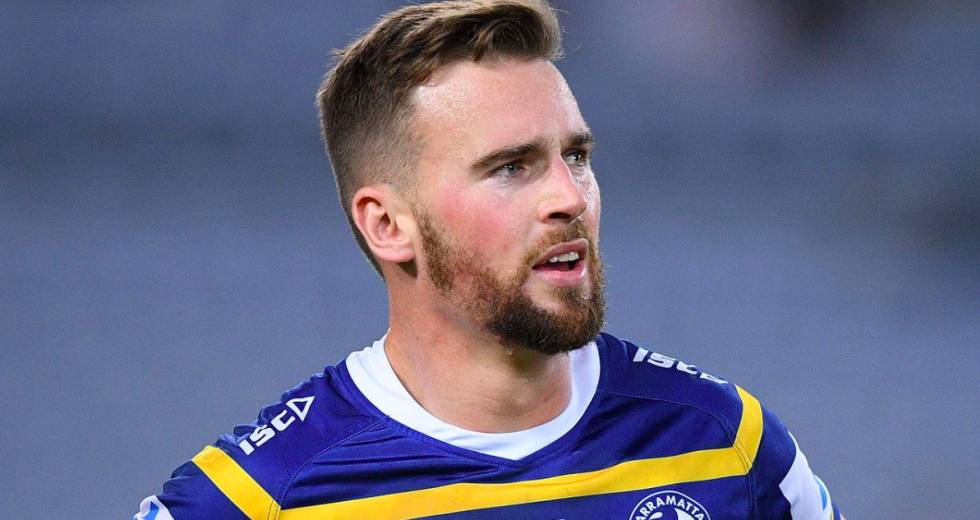 The ball is now firmly in Clinton Gutherson’s court as the Eels captain’s contract saga rolls on, with Parramatta tabling their skipper a $1.6 million deal that would see him play on at Bankwest Stadium for a further two years.

Gutherson is still mulling over the Eels offer, which recently landed in his lap.

The offer marks the first time in four months the star’s contract saga has moved an inch. The western Sydney club has been very careful with their negotiations with their biggest NRL stars, Michael Chammas at the Sydney Morning Herald reports. That includes Gutherson, who has been angling for a major pay hike to stay in the blue and gold beyond the 2022 season.

This led to a hold-up in conversations from Parramatta’s end earlier this year, as the club tried to puzzle their way through their cap concerns.

The main problem has been the deluge of stars off-contract at Bankwest. Reed Mahoney, the team’s hooker, is also up for grabs from 2022 onwards, as are Ryan Matterson, Dylan Brown, Reagan Campbell-Gillard, Junior Paulo, and breakout forward Isiah Papali’i. Another tricky factor for the Eels is Gutherson, Paulo, and Mahoney all have the same agent, Sam Ayoub.

On top of that, Ayoub has been vying for rich deals for all three of his big hitters, and put Gutho’s contract talks on hold back in August during the season. Reports for a time had been negotiations remained halted, with neither Gutherson nor Parramatta coming to the table.

The wheels are now turning, however, The Sporting Base can reveal, though whether the $1.6m offer the Eels have re-opened negotiations with is enough for Gutherson remains to be seen. 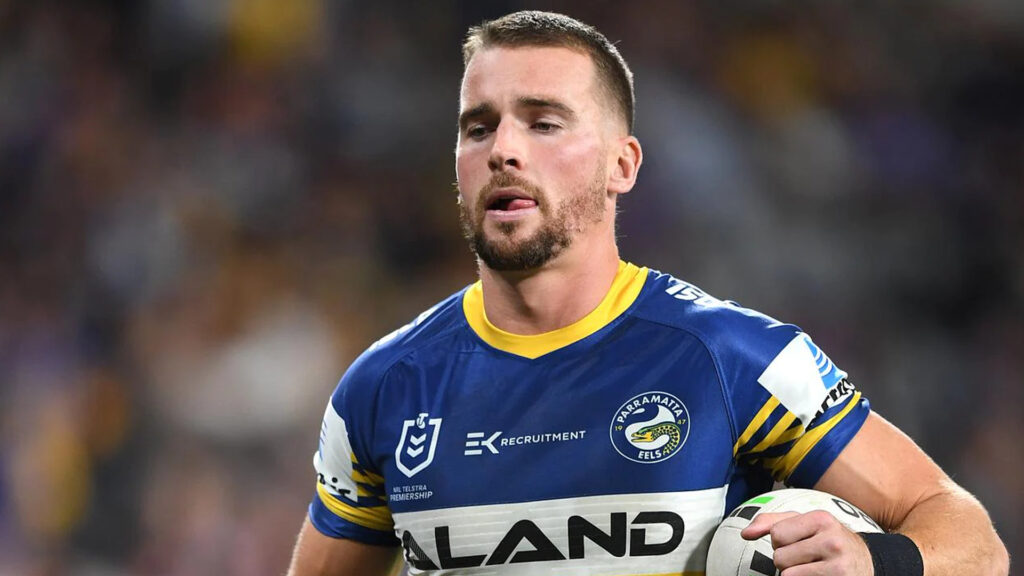 There are two major sticking points, The Sporting Base understands.

The first is that Gutherson fancies himself a $1 million star, especially after comparing himself to some of the other NRL high-earners. Top club stars like Tedesco, Ponga, and Trbojevic — some of Gutho’s direct rivals — all command seven-figure pay packets.

Parramatta, on the other hand, are not willing to break the bank for their skipper in that fashion. When they competed in the 2021 finals this year, Bankwest’s home team was the only contenders not to have a million-dollar player leading their playoffs charge, and the club is happy to keep it that way to spread their talent.

The other major issue is length; the 27-year-old is said to be chasing a four-year deal, whether that be at the Eels or elsewhere. That kind of lengthy contract would see him through to his early 30s, when he would reconsider his playing future.

The Eels don’t like that idea, however, and want two years. There’s a good chance they will eventually meet in the middle at some stage, if Clint Gutherson doesn’t simply turn them down flat.