Bulldogs, Tigers lead race to bring Klemmer back to Sydney - The Sporting Base
0 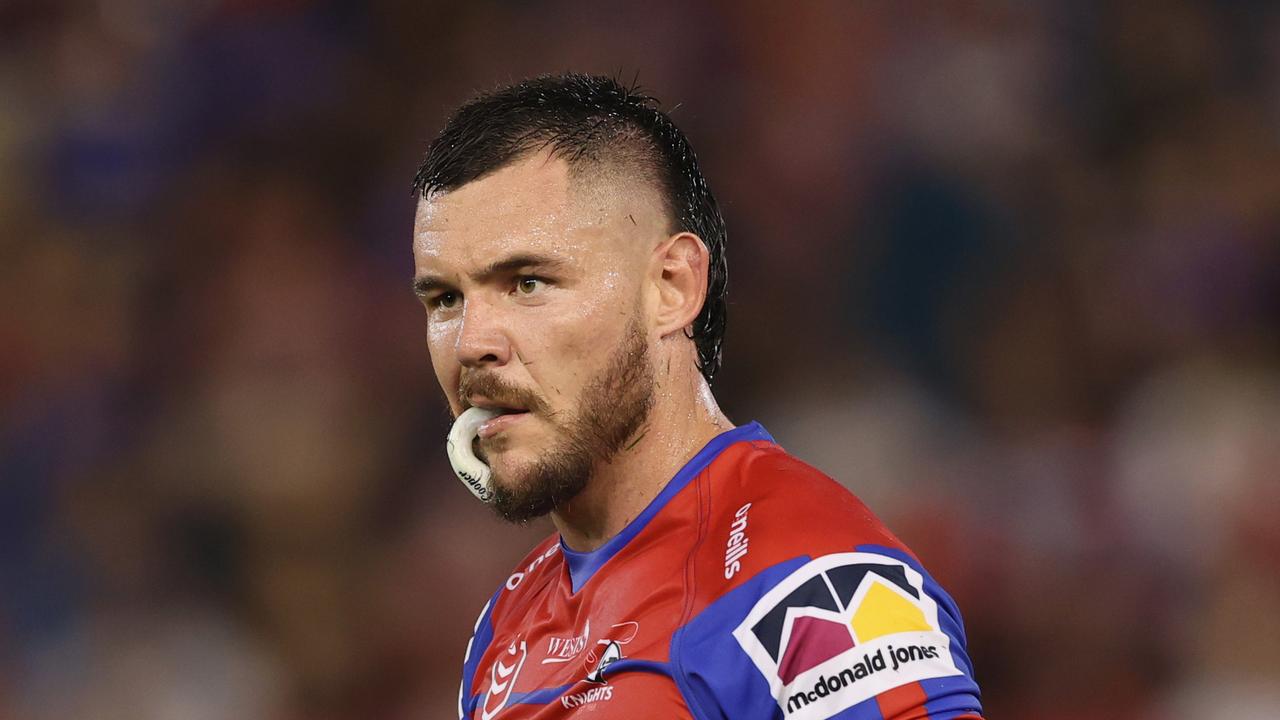 The Wests Tigers are leading the race to bring ex-State of Origin star David Klemmer back to Sydney, but his old club the Canterbury Bankstown Bulldogs still has a play to make before any deals are signed.

Klemmer is all but confirmed to be leaving the Knights after his contract expires.

The star prop, who is still just 28, is tipped to be returning to Sydney, though with which club is not yet settled. The Tigers are the frontrunners, for now, The Sporting Base understands, with officials from the joint venture having shown the Newcastle game-breaker around their centre of excellence just last week.

The Tigers are expected to officially offer Klemmer a two-year deal, which would top up the 12 months remaining on his Knights contract. The 28-year-old would join Tim Sheens’ side ahead of the 2023 NRL season, if negotiations between the two clubs work out positively.

The Bulldogs have offered similar, with Newcastle happy to let him go.

At the moment, Klemmer is earning around $800,000 with the Knights. The Tigers, Bulldogs, or any other club that nets him—St George Illawarra Dragons have been mentioned—would take on that cost.

Klemmer joined the Knights ahead of the 2019 season after 113 games for the Bulldogs. While he joined the Hunter outfit as a tried-and-true representative star and had 14 Origin games and 19 Test matches under his belt, his selection in rugby league’s top teams soon dried up as his form slumped along with Newcastle’s fortunes.

Since heading north, the veteran prop has played finals just once.

He has turned out 81 times for the Knights, scoring one try. Earlier this year he was stood down for verbally abusing a Newcastle trainer and refusing to leave the field in a round 20 loss to the Bulldogs.