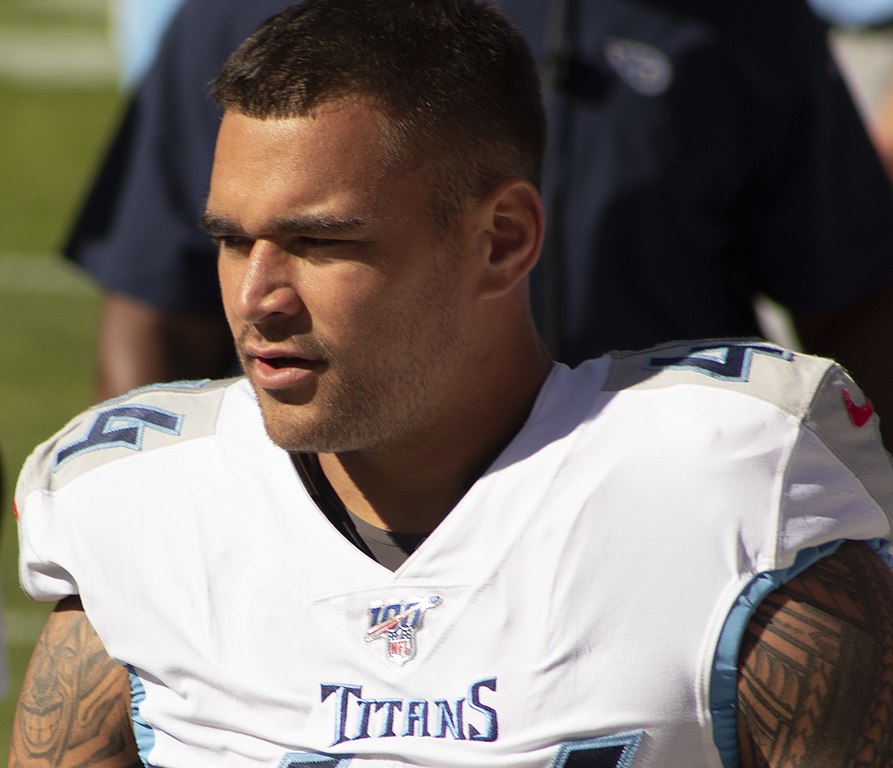 The Tennessee Titans have traded linebacker Kamalei Correa of Honolulu, Hawaii to the Jacksonville Jaguars according to Jordan Dajani of CBS Sports on Wednesday. In a bit of a puzzling decision, Correa requested a trade even though the Titans are currently in first place in the AFC South with a perfect record of four wins and zero losses.

Correa was reportedly frustrated with his lack of playing time according to Turron Davenport of ESPN. In the first three games, he only played 38 snaps on defense and 23 snaps on special teams. Then when the Titans took to the football field in a rare Tuesday nighter against the Buffalo Bills, Correa was not active.

It should be noted that Correa was initially on the COVID-19 list on September 30. He was then activated off the list prior to the game against the Bills, but still did not play.

This is Correa’s fifth NFL season. In addition to playing two seasons with the Titans, he played two seasons with the Baltimore Ravens. In 2020, Correa had two quarterback hits, two combined tackles (one solo tackle and one assisted tackle). For his career, Correa has four pass deflections, two forced fumbles, one fumble recovery, 8.5 sacks, 77 combined tackles (53 solo tackles and 24 assisted tackles), 11 tackles for a loss and 13 quarterback hits.