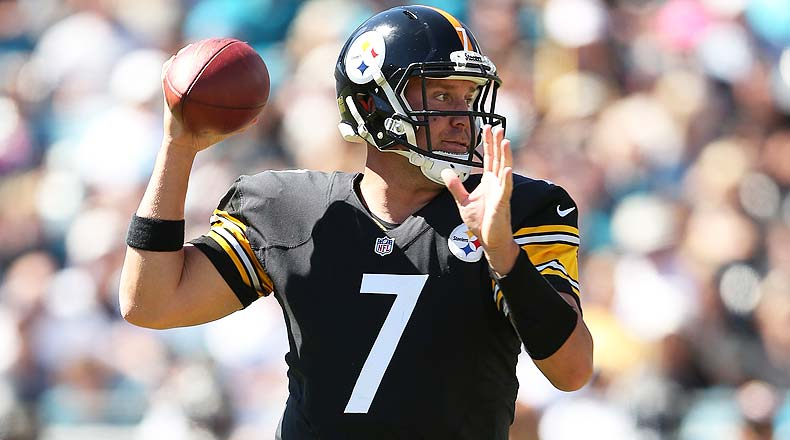 Pittsburgh Steelers quarterback legend Ben Roethlisberger of Lima, Ohio retired at the age of 39 on Thursday according to Brooke Pryor of ESPN. Now, the National Football League world is waiting to hear if Tampa Bay Buccaneers quarterback Tom Brady might follow him at age 44.

Remarkably, even though Roethlisberger won two Super Bowls with Pittsburgh, he did not win a Super Bowl MVP award. The voters went with a wide receiver instead. The first time, Hines Ward received the honour, and the second time Santonio Holmes was the Super Bowl MVP.

Roethlisberger began his NFL career by winning the rookie of the year in 2004. That year, he had a perfect regular season record of 13 wins and zero losses, and completed 196 passes in 295 attempts for 2621 yards, 17 touchdowns and 11 interceptions.