Ravens linebacker Jaylon Ferguson dies at the age of 26 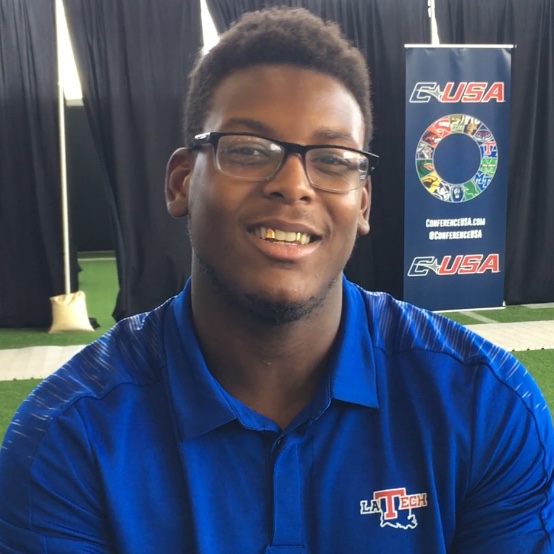 According to Patrik Walker of CBS Sports on Wednesday, Baltimore Ravens defensive end Jaylon Ferguson of Zachary, Louisiana passed away suddenly at the age of 26 on Wednesday. No cause of death has been reported as of yet  because the Baltimore Medical Examiner has not yet determined the cause.

Baltimore Police are reporting that there are no signs of trauma or foul play at this time. Ferguson was found unresponsive at a Baltimore home.

Ferguson was the Ravens’ third round draft pick, 85th overall in the 2019 National Football League draft out of Louisiana Tech. In three seasons with the Ravens, he played in 38 games and had 67 combined tackles (44 solo tackles and 23 assisted tackles), 13 tackles for a loss, 17 quarterback hits, two pass deflections and two fumble recoveries.

In 2021, Ferguson played 10 games for the Ravens, but did not start in any contest. He had six combined tackles (three solo tackles and three assisted tackles) along with three quarterback hits.

Ferguson is just the latest active National Football League player to die during the offseason. Others include Arizona Cardinals cornerback Jeff Gladney of New Boston, Texas, (who died at the age of 25 from a car accident in Dallas, Texas on May 30), and Pittsburgh Steelers quarterback Dwayne Haskins of Highland Park, New Jersey, who died as a pedestrian, as he was hit by a dump truck on a busy highway in Fort Lauderdale, Florida on April 9 at the age of 24.

The Ravens are in a very competitive AFC North Division in 2022. They are expected to contend for a division title with the Super Bowl finalists Cincinnati Bengals. The Cleveland Browns are expected to be in the mix too if quarterback DeShaun Watson does not face a long suspension.