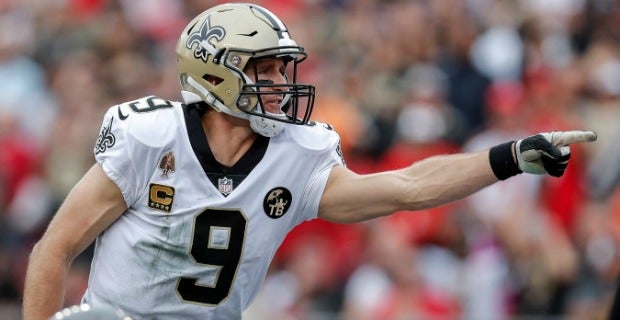 The reason why Brees has the record, for the time being, is because there is another NFL star quarterback breathing down Brees’s neck. Tom Brady of the New England Patriots is at 538 touchdown passes, and these two legendary quarterbacks have the potential to claim the number one spot on the all-time list a few times each before they decide to hang up the cleats.

The Saints are in a four-way tie for the best record in the NFC at 11 wins and three losses. They are also tied with the San Francisco 49ers, Seattle Seahawks and Green Bay Packers.