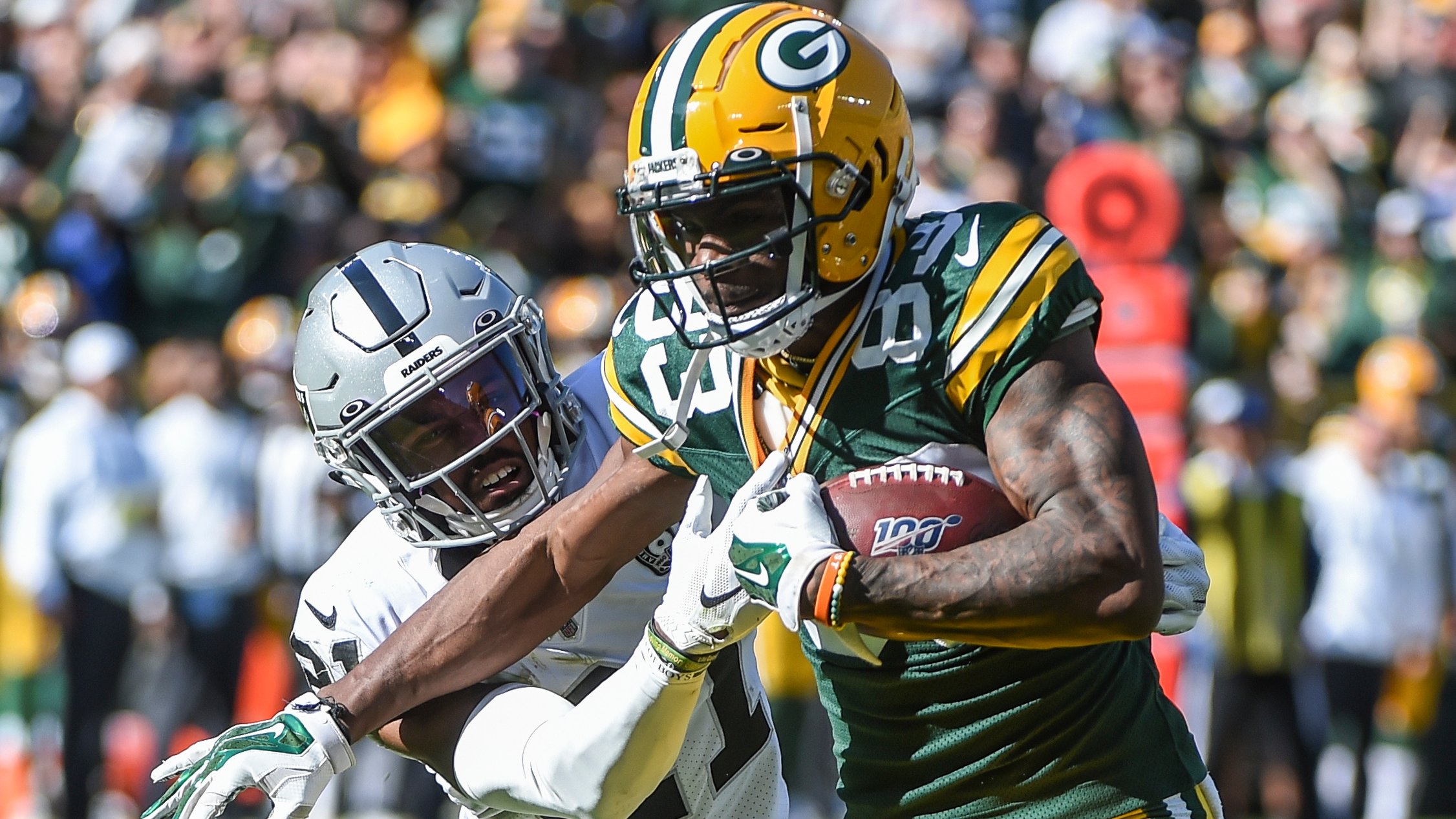 According to Cody Benjamin of CBS Sports, the Kansas City Chiefs signed Marques Valdes-Scantling of St. Petersburg, Florida to a three-year deal worth $30 million. The Chiefs were in a need to upgrade their receiving group, when they lost Tyreek Hill of Pearson, Georgia in a blockbuster trade with the Miami Dolphins on Wednesday.

The Chiefs will be hoping they acquire the receiver who led the National Football League in yards per reception in 2020. In 16 games, Valdes-Scantling had 20.9 yards per catch as he had 33 receptions for 690 yards. In four seasons with the Packers, he has 123 catches for 2153 yards and 13 touchdowns.

Kansas City will also be counting on the hope that Valdes-Scantling will see a rise in production by being close to the team’s number one receiver. While in Green Bay, there is no doubt that Davante Adams was the Packers go-to guy. The fact that the Packers did not make more of an effort to re-sign Valdes-Scantling comes as a bit of a surprise because Green Bay is extremely thin at receivers at the moment. Last week like the Chiefs, the Packers traded their top receiver, in Adams.