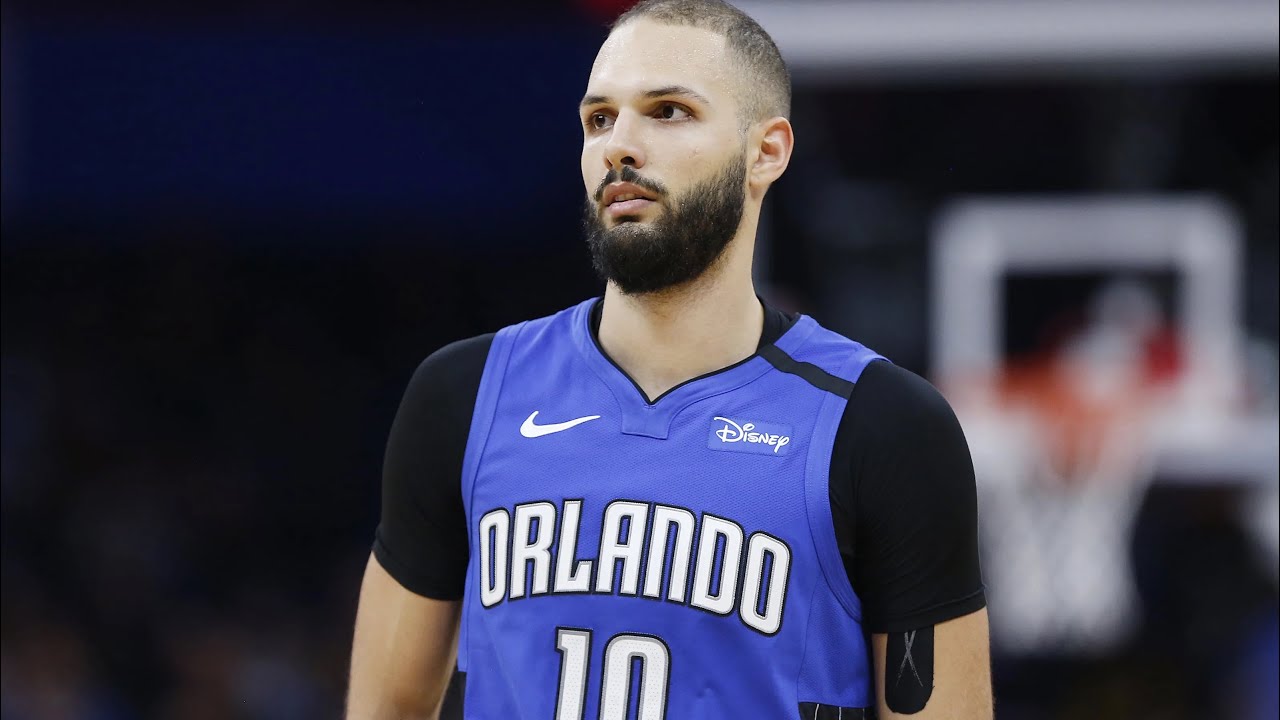 The last time the United States lost a game in men’s basketball in Olympic competition was on August 27, 2004. At the time, they lost 89-81 to the eventual gold medalists, Argentina. Remarkably, it was the third time in the Olympic men’s basketball tournament in Athens that the Americans lost. The United States also lost their opener at the 2004 Olympic Games as they were hammered 92-73 to Puerto Rico, and were beaten 94-90 by Lithuania. The United States barely beat Lithuania at the 2000 Olympic Games in Sydney, as they came away with a narrow 85-83 win.

In the France win over the United States on Sunday, Boston Celtics swingman Evan Fournier of Saint-Maurice, led the French with 22 points. Meanwhile, Utah Jazz center Rudy Gobert of Saint-Quentin recorded a double-double as he had 21 points and 16 rebounds. Two other French players reached double digits in points. Nando de Coco, who plays for Feberbahce in Turkey, scored 18 points while coming off the bench. Meanwhile, New York Knicks point guard Frank Ntilikina of Strasbourg, had 11 points.

Prior to the Olympic tournament, I stated in a report it was not time for the United States to panic after losses to Australia and Nigeria in exhibition play. The Americans need to find a way to gel as a unit, something they have not been able to do on a consistent basis since coming together less than a month ago.

Clippers bring back Eric Bledsoe in a blockbuster trade