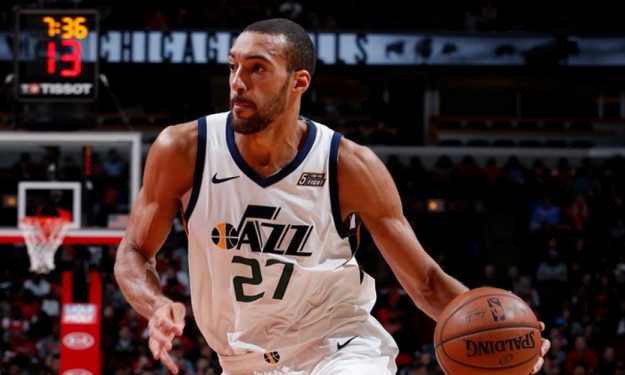 Most of the time when NBA Free Agency happens, we talk about significant signings. However this year we have to talk about NBA trades too. Let’s take a look at three monster deals that took place on Friday.

The Minnesota Timberwolves acquired center Rudy Gobert of Saint-Quentin, France on Friday. In return, the Jazz acquired shooting guard Malik Beasley, guard Patrick Beverley, center Walker Kessler, power forward Jarred Vanderbilt,  swingman Leandro Bolmaro, and four first round draft picks in 2023, 2025, 2027, and 2029. A defensive specialist, Gobert led the NBA in rebounds last season with 14.7 rebounds per game and was the NBA Defensive Player of the Year with the Jazz in 2018, 2019, and 2021. He averaged 15.6 points per game,1.1 assists per game, a NBA high .713 field goal percentage, and .690 free throw percentage.

Brogdon averaged 19.1 points per game, 5.9 assists per game, 5.1 rebounds per game, with a .448 field goal percentage, a .312 three-point percentage and a .856 free throw percentage. He has spent three seasons each with the Milwaukee Bucks and Indiana Pacers.

The Sacramento Kings acquired shooting guard Kevin Huerter of Albany, New York from the Atlanta Hawks for Justin Holiday, Moe Harkless and a first round draft pick in the 2024 NBA Draft. The Kings will be Huerter’s second NBA team after four seasons with Atlanta.

Holiday averaged 10.1 points per game last year with Indiana Pacers and Sacramento Kings. He also averaged 2.6 rebounds per game, 1.7 assists per game, a .394 field goal percentage, a .367 three-point percentage, and .806 free throw percentage. This will be Holiday’s second time with the Hawks as he was also with them in 2015-16. In addition to the Hawks, Pacers and Kings, Holiday has played for the Philadelphia 76ers, Golden State Warriors, Chicago Bulls, New York Knicks, and Memphis Grizzlies.