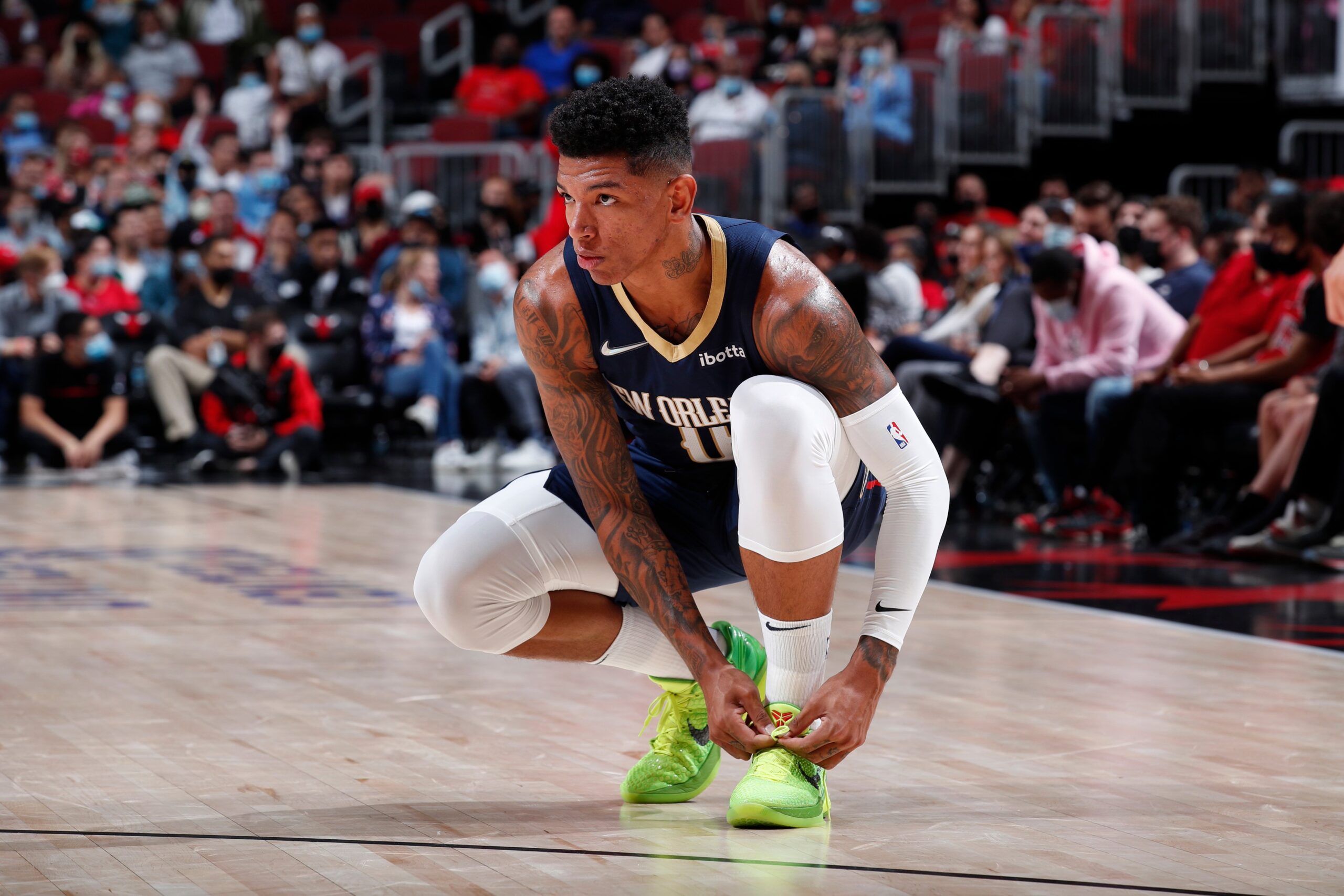 Didi Louzada also goes by the name of Marcos Louzada Silva. He was initially drafted by the Atlanta Hawks in the 2019 NBA Draft before his rights were traded to New Orleans.

It has simply been a disastrous season so far for New Orleans, as they have completely struggled on the court, without their star player Zion Williamson. Currently Williamson is out with a broken foot which he suffered during the offseason.

So far the Pelicans have a record of three wins and 16 losses. However, they are not the worst team in the NBA. That record belongs to the Houston Rockets, who are at one win and 16 losses.

Louzada meanwhile is the fourth player to be suspended 25 games by the NBA for violating the league’s drug policy in the last three seasons. In 2019-20, John Collins of the Atlanta Hawks, Wilson Chandler of the Brooklyn Nets, and DeAndre Ayton of the Phoenix Suns were also suspended.

Ugh Nuggets up by 20ish the entire fourth but leave Monte in just long enough to have 1 shot at busting us, and of course he makes it Shai misses his first 4 FTs and misses a shot in the paint to Read More
Victorian Horse Racing Service

Metropolitan midweek racing heads to Geelong where we’ve got an exciting 8 race program set for punters! The track is currently rated a Good 4 Victorians are set for a hot day with tops of Read More

Knicks’ Walker to be Pulled from Starting Five