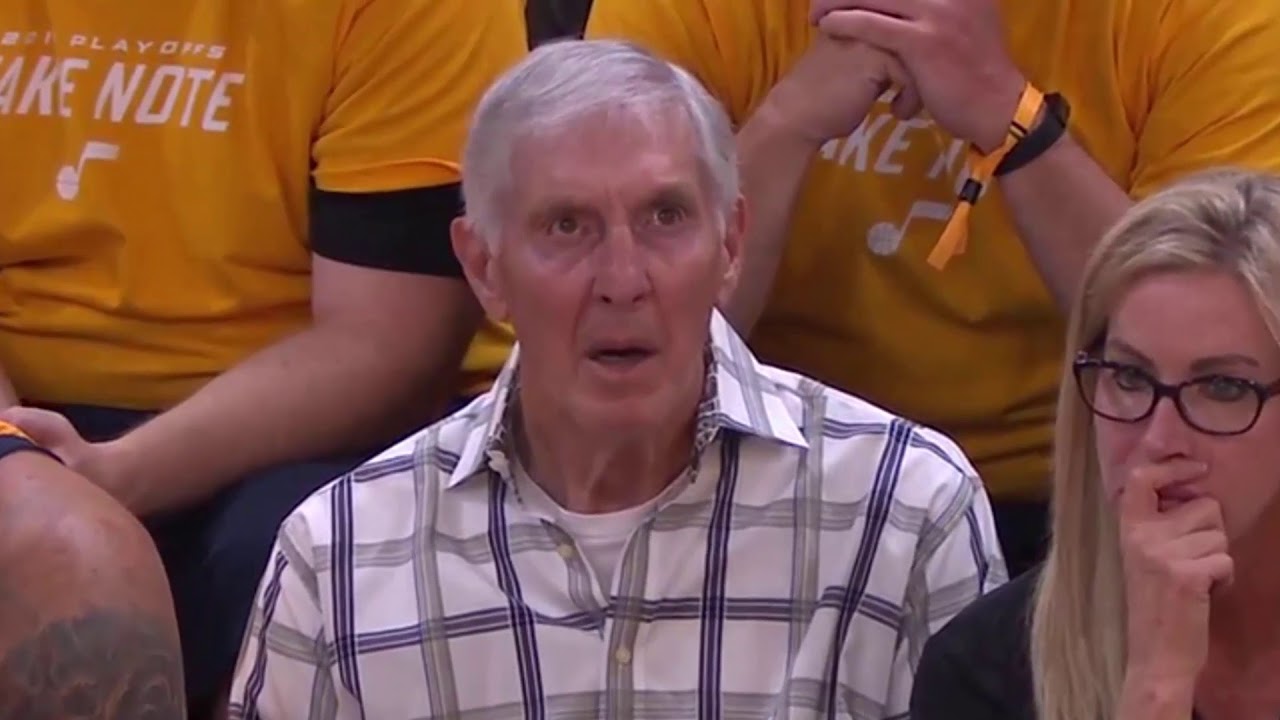 According to Brian Ries and Homero DeLaFuente of CNN on Friday, NBA coaching legend Jerry Sloan of McLeansboro, Illinois passed away at the age of 78 from complications of Parkinson’s Disease and Lewy body dementia. Sloan is best known for being the head coach for the Utah Jazz from 1988 to 2011.

In a sports era where it is common for a coach to only last four or five seasons with a franchise, it is remarkable that Sloan was with the Jazz for 23 consecutive seasons. In that time period, he had a record of 1127 wins and 682 losses. Twice, Sloan guided the Jazz to the NBA Finals. However, on both occasions Utah lost to Michael Jordan and the Chicago Bulls.

Sloan also had the luxury of coaching two of the greatest basketball players of all-time in Karl Malone and John Stockton. Malone is second all-time in points (36298) and is only behind Kareem Abdul-Jabbar, while Stockton is the all-time NBA leader in assists (15806) and steals (3265).

Sloan began his head coaching career with the Chicago Bulls. He was with Chicago from 1979 to 1982, but only had a record of 94 wins and 121 losses.

Despite his great success and longevity, Sloan was never the NBA Coach of the Year. The number 1223 was retired in Sloan’s honour by the Jazz in 2014. That is the total number of wins (regular season and playoffs) Sloan had as a head coach in the NBA with the Jazz.

Sloan’s 1221 wins are the fourth-most in NBA history among coaches. He only trails Don Nelson (1335 wins), Lenny Wilkens (1332 wins), and Gregg Popovich (1272 wins). In 2009, Sloan was inducted into the Naismith Memorial Basketball Hall of Fame.

However, people may also not remember how good of a player Sloan was. He was initially the first-round pick, fourth overall, by the Baltimore Bullets in the 1965 NBA Draft. As a shooting guard, Sloan played one year in Baltimore before being drafted by the Bulls in the 1966 NBA Expansion Draft. In Chicago, Sloan played 10 NBA seasons from 1966 to 1976 and was an all-star in 1967 and 1969. He averaged 14 points per game, 7.4 rebounds per game, and 2.5 assists per game in his 11-year NBA career. On February 17, 1978, Sloan was the first Bulls player in franchise history to have his number retired (number four).