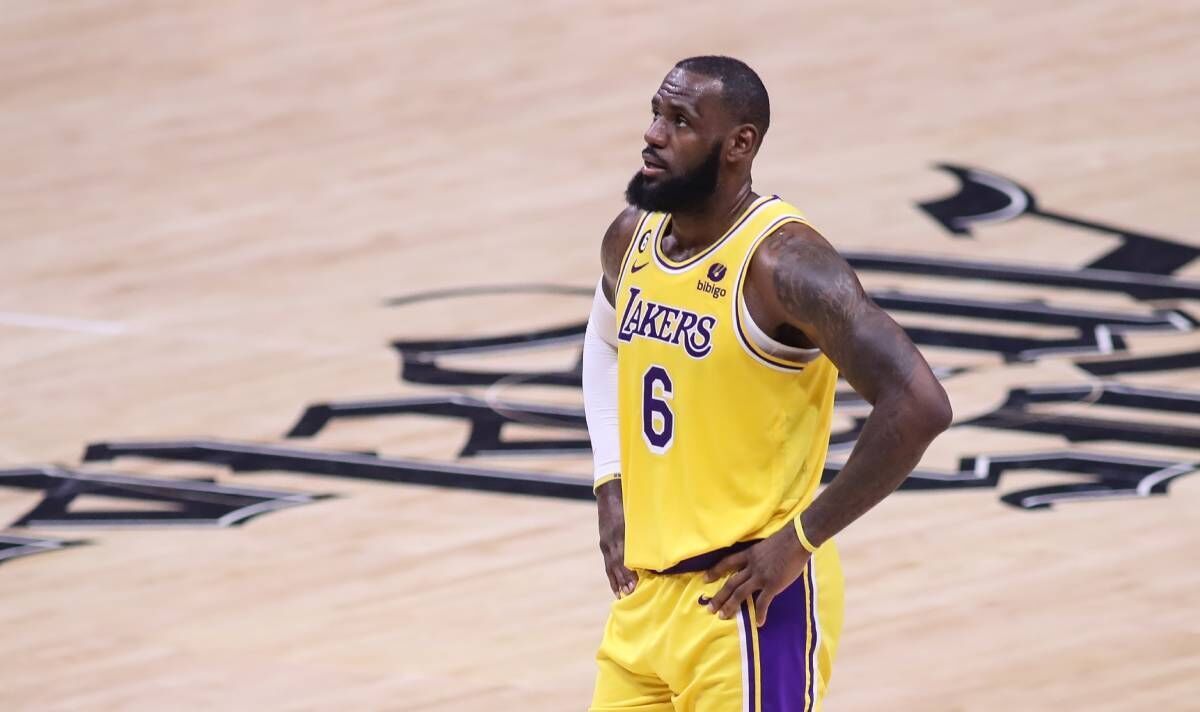 Los Angeles Lakers star LeBron James is expected to make his return to the lineup on Saturday when the Lakers face the Spurs in San Antonio, TNT’s Chris Haynes reported during the broadcast of Los Angeles’ last-start 115-105 loss in Phoenix.

James has sat out the past five games due to an adductor strain.

The Lakers have gone 3-2 throughout that stretch.

James appeared to be contending with illness and foot issues during the early stages of the season but, with 16 days’ rest, the team will hope their veteran star can help the team claw back up the standings.

In the loss to Phoenix, Davis became the first player in NBA history to put up 35+ points, 15+ rebounds, 5+ blocks and 5+ steals in a single game and also joined Elgin Baylor and Shaquille O’Neal as the only players in Lakers history with four consecutive games with 30+ points and 15+ rebounds.

The Lakers are currently 5-11, which is the second-worst mark in the Western Conference.

Their play has improved in recent weeks with Davis and co. leading the team to a three-game winning streak last week, however, the fundamental flaws of the team have not subsided.

They rank dead-last in the league in three-point percentage and are in possession of the league’s second-worst offensive rating.

Max Christie, Austin Reaves, and Matt Ryan are the only players on the team shooting better than league-average from behind the arc and those three have only combined for a total of 90 three-point attempts.

Rookie head coach Darvin Ham has his work cut out for him with this guard-heavy roster but the improved play of Davis as well as Reaves and offseason acquisition Lonnie Walker IV combined with the impending return of James should instil some belief in the coaching staff.

They will play back-to-back nights in San Antonio before a two-game home-stand against Indiana and Portland.