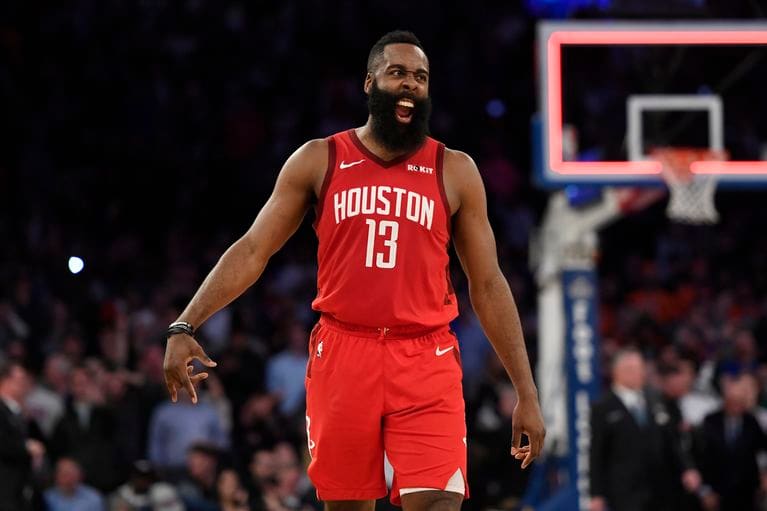 James Harden of the Houston Rockets made National Basketball Association history on Saturday from the Toyota Center from Houston, Texas. In scoring a remarkable 60 points in a 158-111 clobbering over the Atlanta Hawks, Harden achieved the 60 point plateau in only 24 field goal attempts. That is the fewest field goal attempts a player has ever had in scoring a minimum of 60 points in an NBA game.

Harden went 16 for 24 in field goal attempts, eight for 14 in three-point attempts and 20 for 23 in free throw attempts. Remarkably, Harden only played 31 minutes as he sat for the entire fourth quarter. Why blame Rockets superstar Mike D’Antoni of sitting his superstar? Houston already had a lead of 127-73 after 36 minutes of play.

The statistic that is the most mind-boggling however is that Harden was a +50 on the court. That is the fourth-highest plus/minus for a player in a single game in NBA history. According to Basketball-Reference, Luc Mbah a Moute has the NBA record as he was a +57 for the Rockets in a 125-95 win over the Denver Nuggets on November 22, 2017.

With the 60 point performance, Harden now has four 60 point games. That is the fourth-most all-time. Wilt Chamberlain had 60 points or more in a single game 32 times, Kobe Bryant did it six times and Michael Jordan did it five times.

Basketball Hall of Famer Wes Unseld passes away at age 74