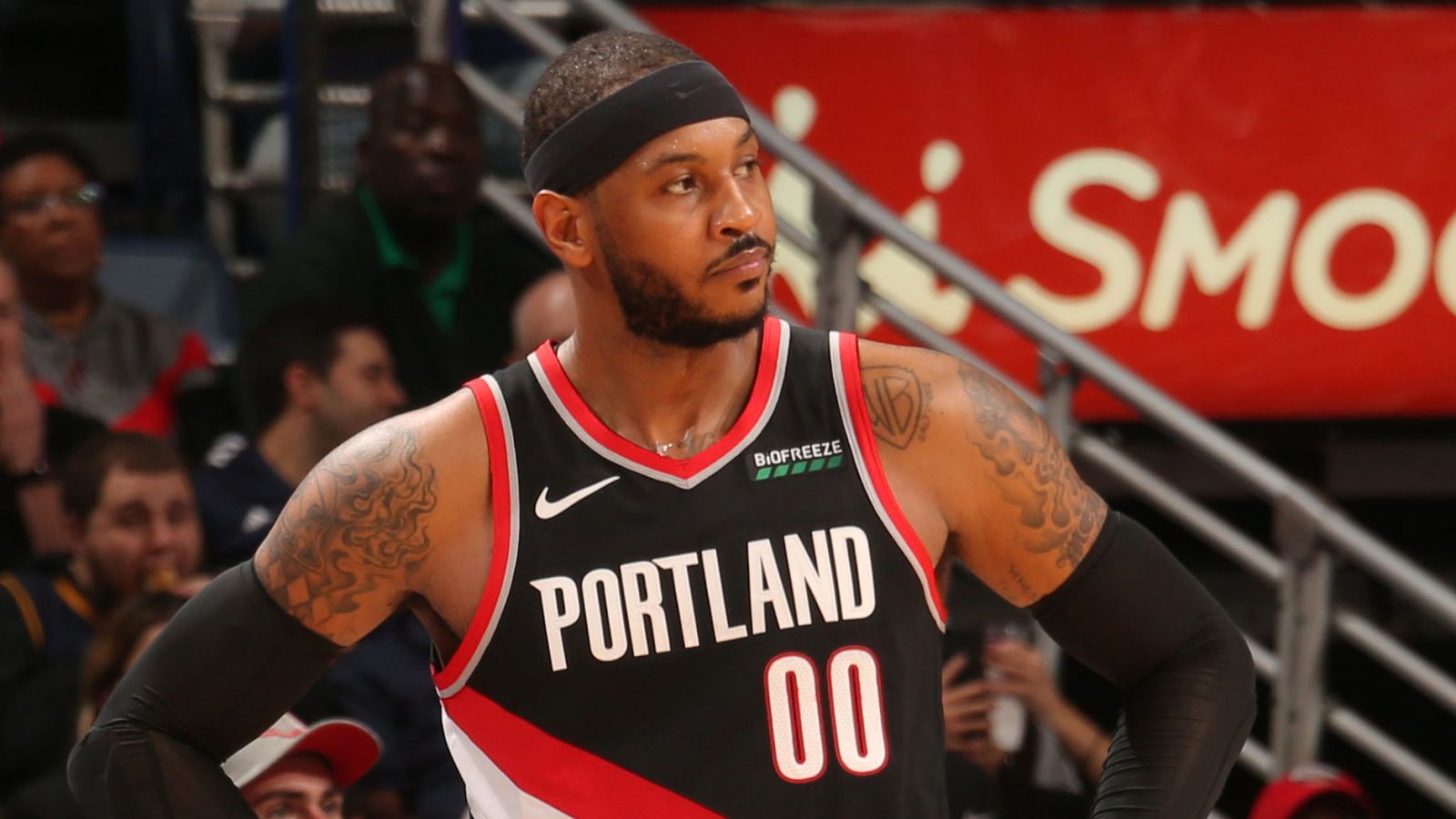 The Portland Trail Blazers were hoping that the acquisition of Carmelo Anthony on November 19 would be beneficial. I do not think anyone would have expected to see a glimpse of the greatness that Anthony brought to the basketball court in his hall of fame NBA career with the Denver Nuggets and New York Knicks to the pacific northwest this season.

The Trail Blazers had only won five of its 14 regular season games when they brought in Anthony, and for a team that was expected to contend for a Northwest Division title, the acquisition of a 35 year-old “past-his-prime”, “over-the-hill”, and one-dimensional shooting-only forward was considered definitely questionable at the time.

It is just not Anthony’s offense that deserves recognition. Anthony had 11 rebounds in the four-point win over Chicago on Friday, and during the three-game stretch, Anthony was a very impressive +56.

The Trail Blazers are still in last in the Northwest Division at 8-12, but with a three-game winning steak, there are signs of optimism. Just who would have thought Carmelo Anthony would be leading the way?