Bill Russell passes away at age 88 - The Sporting Base
0

Bill Russell passes away at age 88 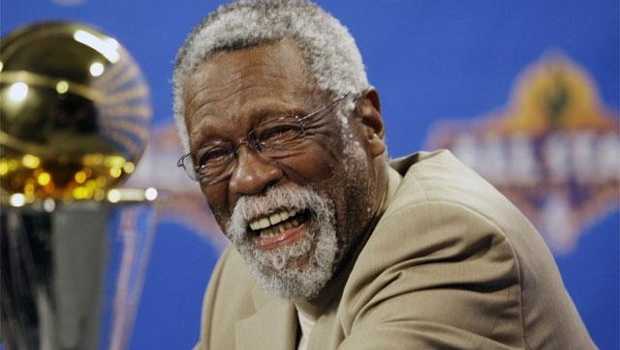 Bill Russell, the basketball icon who is ranked the fifth best player all-time by The Sporting Base, passed away on Sunday at the age of 88 according to Sam Quinn of CBS Sports. Russell of Monroe, Louisiana played 13 seasons in the National Basketball Association from 1956 to 1969 wit the Boston Celtics and has the record for the most NBA titles all-time with 11.

Since 2005, the Bill Russell NBA Finals Most Valuable Player Award has been presented. The player who has won the award the most times over the last 17 years is LeBron James, who had won it four times. James received the honour in 2012 and 2013 with the Miami Heat, in 2016 with the Cleveland Cavaliers, and in 2020 with the Los Angeles Lakers.