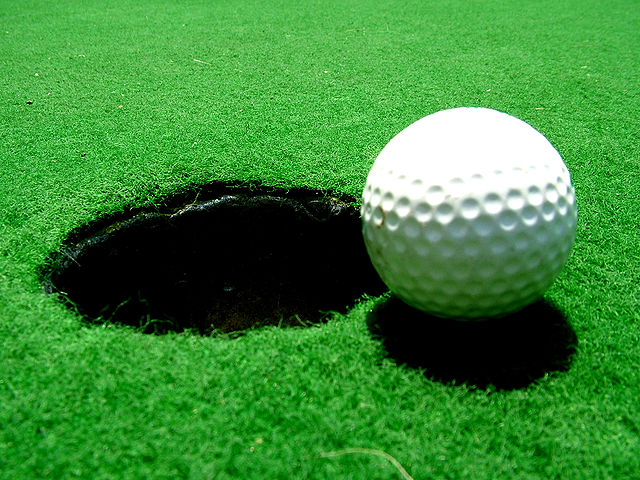 The PGA Tour understands the sports climate in the United States. They understand that the National Football League is a gigantic product where it is challenging for them to compete against. That is why you see the FedEx Cup Playoffs being played in August now instead of September, and the Farmers Insurance Open in San Diego now being played from Wednesday to Saturday, instead of Thursday to Sunday, so the tournament’s final round will not go head-to-head with the AFC or NFC Championship.

This week it should be noted that the PGA Tour is not just up against the final four of the NFL Playoffs, but one of the top events on the European Tour as well. On Thursday, the Dubai Desert Classic takes place. There you can find world number one Rory McIlroy of Holywood, Northern Ireland. Heading into round one McIlroy is the heavy favourite to take the title as he is at 4.20 according to topsport.com.au. Other golfers that are expected to be in contention in Dubai this week are England’s Tyrell Hatton ($12), and Tommy Fleetwood ($18), as well as Australia’s Min Woo Lee ($21).

As a golf fan, what do you plan to watch this weekend? Does the PGA Tour stop in San Diego have enough star power for you to watch, or are you more interested in watching McIlroy while he is first in the world? Or, are you deciding on waiting for the LIV Tour, which has its next stop next month in Mexico to start their 2023 golf season?