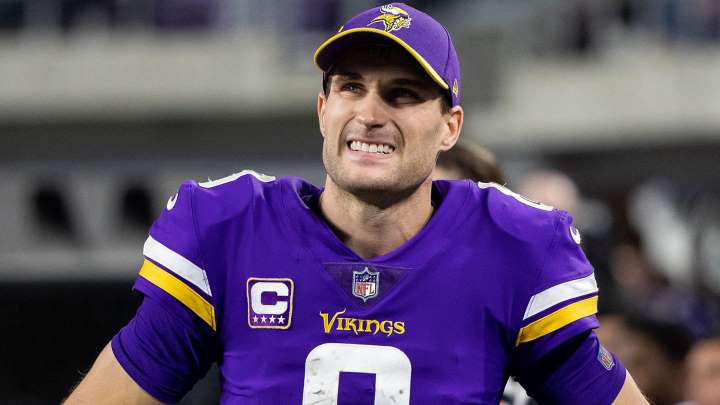 There is a lot to get excited over the final game of week 13 in the 2019 National Football League regular season. In a battle of two teams that hold the NFC Wildcard positions, the 9-2 Seattle Seahawks host the 8-3 Minnesota Vikings.

The Seahawks are considered a 2.5 point favourite even though they have a weaker plus/minus than the Vikings. Seattle is currently at +29, while Minnesota is at +84.

One would think the Seahawks would be the heavy favourite because they are playing at home. However, Seattle is unbeaten on the road at 6-0 in 2019, and have actually lost two games at home in five games. The Seahawks were beaten by a New Orleans Saints squad without their superstar quarterback Drew Brees in week three by a score of 33-27 and then were beaten soundly 30-16 to the Baltimore Ravens on October 20. Seattle was also lucky to come away with one point wins over the Cincinnati Bengals and Los Angeles Rams at home.

On the ground, it has been a great season for Vikings running back Dalvin Cook. He is fifth in the NFL in rushing yards with 1017. Cook is only one of five NFL running backs in 2019 to have reached the 1000 yard plateau. The Vikings will also have to worry about Seahawks linebacker Bobby Wagner, who is fifth in the NFL with 105 tackles.