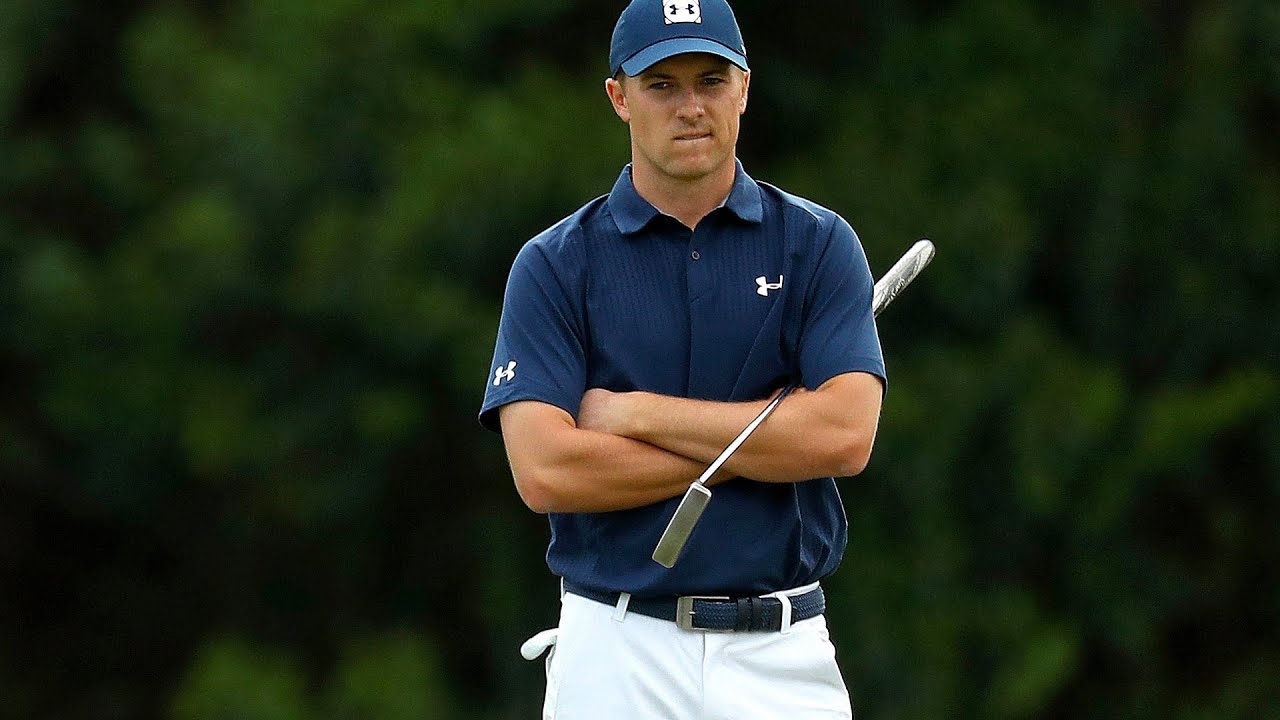 Jordan Spieth of Dallas, Texas is heading into the Masters, the first major on the men’s golf calendar for 2021, as the latest winner on the PGA Tour. On Sunday, Spieth posted a four-round score of -18 to beat Charley Hoffman of San Diego, California by two strokes, at the 2021 Valero Texas Open in San Antonio, Texas.

In Sunday’s final round, Spieth had seven birdies and one bogey, in posting a score of six-under-par 66. He birdied the second, third, sixth, eighth, 12th, 14th, and 17th holes, and bogeyed the fourth hole.

This was Spieth’s 12th career win on the PGA Tour, and second in the state of Texas. Spieth’s prior win in his home state took place at the 2016 Dean & DeLuca Invitational in Fort Worth, Texas, where he beat Harris English of Valdosta, Georgia, by three strokes. Spieth posted a score of -17 to win that title. The Dean & DeLuca Invitational has been the Charles Schwab Challenge over the last two years, and has been won by two other Americans. Kevin Na won in 2019, and Daniel Berger of Plantation, Florida won the Charles Schwab Challenge in 2020.

There is no doubt that Spieth needs to be considered a serious contender for the Masters, which starts Thursday. He is looking for his fourth career major title, as he previously won the Masters and United States Open in 2015, and the British Open in 2017.

It should be noted that only one other golfer ever has won the Masters and the Valero Texas Open in the same year. The only golfer to accomplish the feat was Arnold Palmer, who won each event in the same year in 1960, and again in 1962.