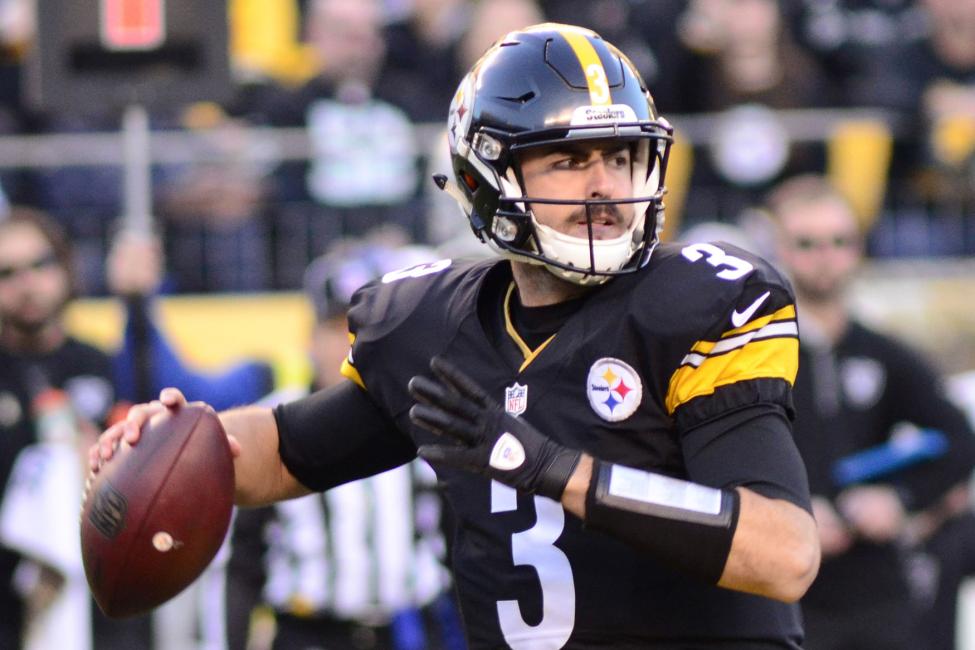 Vince McMahon is trying to get the XFL going for a second time. After he tried initially and failed 19 years ago, McMahon is optimistic that the league can hold its own. Currently, the eight teams are the Dallas Renegades, Houston Roughnecks, Seattle Dragons, Los Angeles Wildcats, DC Defenders, New York Guardians, Tampa Bay Vipers and the St. Louis BattleHawks. Here are five notable people currently in the XFL with NFL experience.

5) Marc Trestman–The current head coach and general manager of the Tampa Bay Vipers, Trestman coached the Chicago Bears for two seasons in 2013 and 2014, and had a record of 13 wins and 19 losses. He is most known however for his Canadian Football League success as he won back-to-back Grey Cups with the Montreal Alouettes as their head coach in 2009 and 2010, and then with the Toronto Argonauts in 2017.

4) Josh Johnson–The current quarterback of the Los Angeles Wildcats, Johnson has started eight games in the NFL (five with the Tampa Bay Buccaneers and three with the Washington Redskins). He also has NFL game experience with the Cleveland Browns and Cincinnati Bengals. Despite playing his first NFL regular season game with the Buccaneers in 2009, Johnson did not win a game as a starter until December 16, 2018 when he led the Redskins to a 16-13 win over the Jacksonville Jaguars.

3) Nick Novak–The current kicker of the Wildcats, Novak has 11 years of National Football League experience from 2005 to 2017 kicking field goals with the Washington Redskins, Arizona Cardinals, Kansas City Chiefs, San Diego Chargers, Houston Texans and Los Angeles Chargers. He has made 182 field goals in 222 attempts with his longest field goal being 53 yards.

2) Jim Zorn–The current head coach and general manager of the Seattle Dragons, Zorn was the quarterback for the Seattle Seahawks from 1976 to 1984, before ending his career with the Bay of Pigs (Green Bay Packers and Tampa Bay Buccaneers). Zorn’s best NFL season came in 1979 when he had 285 completions, 3661 passing yards and 20 touchdown passes.

1) Landry Jones–The current quarterback for the Dallas Renegades, Jones was best known for being the backup quarterback for the Pittsburgh Steelers from 2015 to 2017. In three seasons, Jones had 108 completions for 1310 yards and eight touchdowns. It will be interesting to see if he can apply to what he learned from Ben Roethlisberger into use as the Renegades star player. It should be noted that Jones was the first player to sign in the XFL on August 15, 2019.