Warning on a Mission 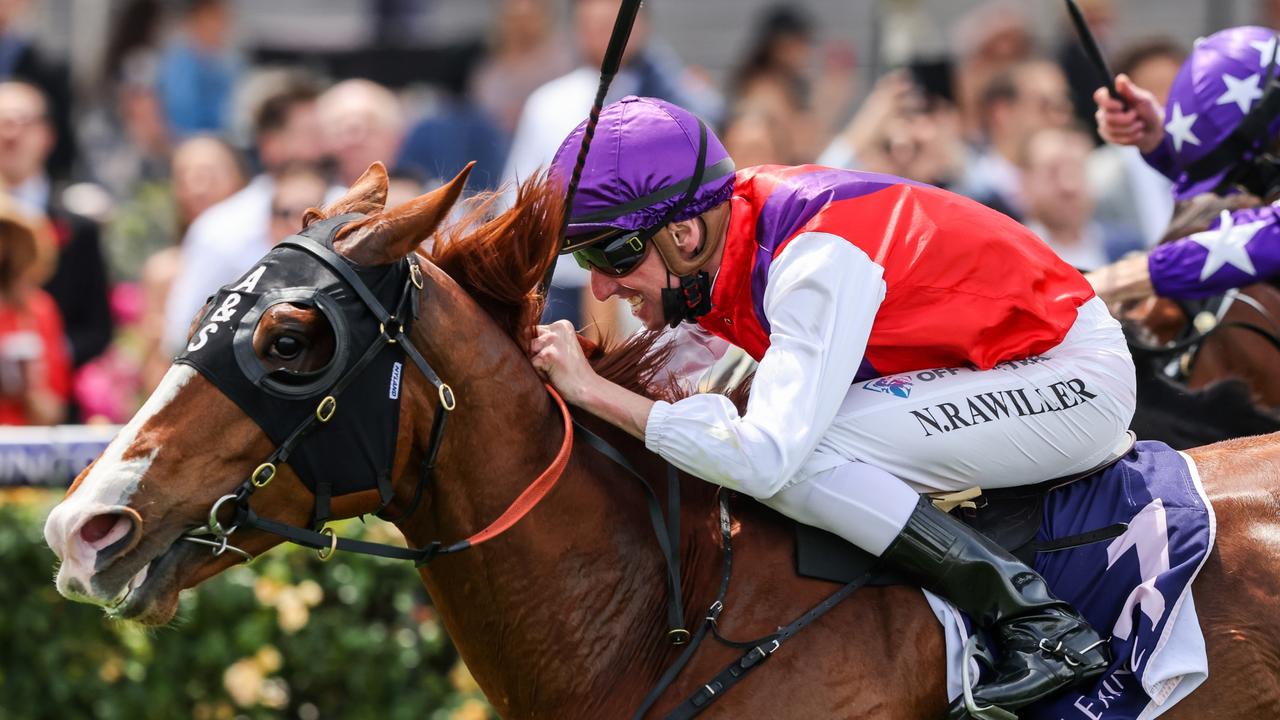 Group 1 Victoria Derby winner Warning is out to make it three in a row when he takes on Melbourne Cup placegetter Spanish Mission in this weekend’s Zipping Classic.

After winning the VRC Derby in 2019 not a lot has gone right for the talented five-year-old.

“He ran in three Derbies, a Caulfield Cup, a Melbourne Cup and an Australian Cup. Those sort of races are always going to take their toll on a fairly young horse,” said Sam Freedman.

“Once you win a Derby and then you come back at four and you’re running in those races you’re still quite immature and it puts a lot of pressure on them. He probably felt that at the start of the Autumn,” he said.

The connections would have been licking their lips at the start of the week with rain forecast for most of the week. However the predicted showers haven’t arrived and is a huge factor in the five-year-old chances on Saturday.

“He’d obviously prefer a little bit of sting out of the ground, it’s a little frustrating that it looks like most of the rain might miss.”

“The horse is absolutely flying at the moment, I’m sure he’s there to run a big race.”

Damien Oliver reunites with his 2019 Derby winning mount with the instructions from connections pretty simple.

“A lot of his best performances have been when he’s been able to get up there on the speed and show what a true stayer he is. That’s certainly going to be the plan with him.”

Spanish Mission will start the short priced favourite after running a slashing third in the Melbourne Cup. Soon after the Cup, prominent local connections took over the ownership and sent him straight to Peter Moody.

“We’ve only had him a couple of weeks, we’re still learning about the horse obviously but he’s a very straightforward horse, he’s a lovely horse to do anything with,” said Moody.

“He’s obviously a very high quality horse, his form does tell you that. We’ve only given him one little piece of work and he oozes quality.”

For a full market on the Zipping Classic head to TopSport.com.au