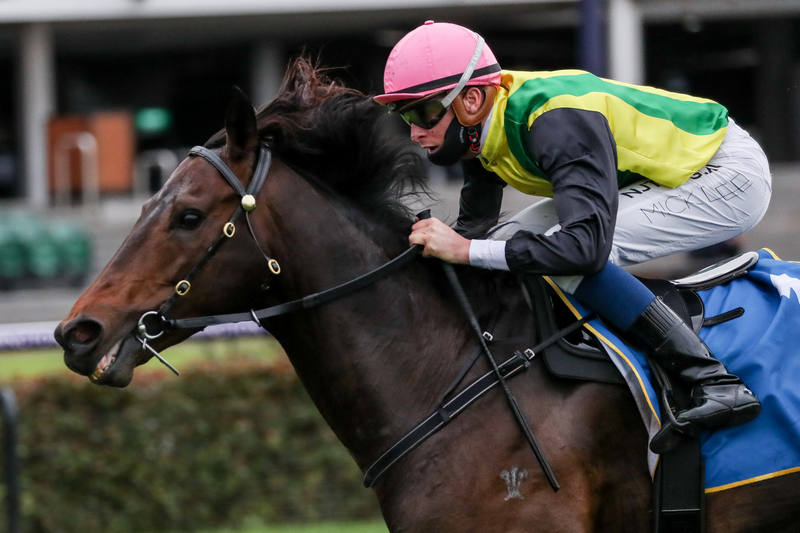 After the weekend of Group 1 racing we assess the horses you need to forgive, forget and to follow heading into the Autumn carnival.

It was an ugly watch for favourite backers in the last at Caulfield. Shandy found her spot three pairs back on the fence after jumping and things went from bad to worse from there. Damien Lane tried to ease Shandy out on the home turn but Damien Thornton, aboard the eventual winner Skyman had other ideas, keeping Lane in a pocket. The race was gone by the time she got out and didn’t quite let down with Lane easing her out of it. However, with some luck she can get back into the winners stalls next start. Forgive.

Had no luck drawing barrier 14 on the weekend and subsequently travelled wide the whole trip. The Sydney Cup still looks an ideal target for him in a fortnight after coming 2nd in the race last year before going on to run 4th in the 2020 Melbourne Cup. Forgive him for his past two starts and don’t dismiss him heading into the Sydney Cup.

We had him in the Forgive file last week but once again he failed to deliver, finishing midfield in this time in a Group 3. The four-year-old loomed up like he was going to feature in the finish but couldn’t match it with the runaway leader. After three runs it’s time to forget him this prep. However, he did start favourite in the Group 1 Stradbroke last year so a freshen up and a trip to Queensland might do the trick.

After settling back from a wide gate she flashed home to finish 3rd, on a day it was almost impossible to run on from the rear. Another 50 metres and the Waller mare arguably wins it. Where she heads to next will be highly fascinating as she looks ready to win third up. One to follow, especially heading towards the respective South Australian and Queensland Winter Carnivals.

It has taken a few runs but it looks likes things are starting to click for this two-year-old filly. She started a massive $61 chance on the weekend and was another one who defied the pattern on the day coming from dead last to run a drum. She now heads to the Group 2 Percy Sykes on Day 2 of The Championships and can run another big race at potentially big odds again.