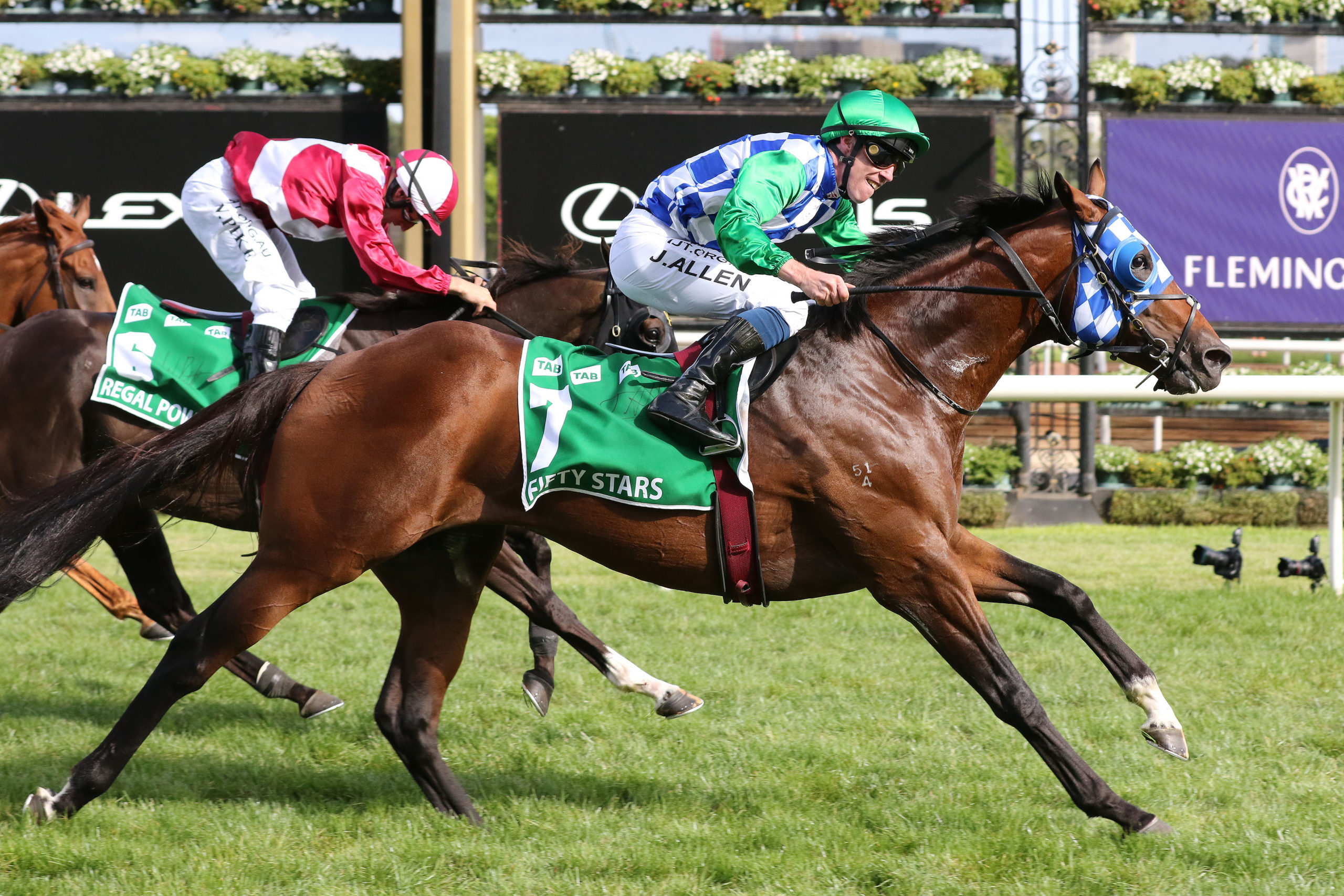 After the weekend of Group 1 racing we assess the horses you need to forgive, forget and to follow heading into the next few weeks.

Stating the obvious here but he just got too far back. Rattled home some career best sectionals but he is not Chautauqua. Potentially didn’t run out the 1400 metres also with Fifty Stars recording the fastest last 200 metres. However, moving on to the Spring for Masked Crusader with his sights set on The Everest after gaining a slot last week. If he draws a barrier in the six-million-dollar sprint and can slot in midfield he will take a power of beating. Forgive him.

The ever consistent sprinter hadn’t missed a top 4 place in his 11 starts until Saturday, where he finished back in 5th after starting the $3.40 favourite. On face value the run was poor but with the track being upgraded to a Good 3 he didn’t have conditions to suit. In the aftermath of the race a post-race endoscopy of Alfa Oro (NZ) detected a degree of internal exercise‑induced pulmonary haemorrhage which may have affected the horse’s racing performance. Forgive.

Came to Australia in 2019 with a big boom on him and ran an almighty race in the 2019 Caulfield Cup. He then started one of the favourites in the Melbourne Cup and hasn’t been the same since finishing no closer than 9th in his five starts prior to Sunday. He loomed into the race on the turn but just couldn’t match it with the small field. He isn’t showing anything at the moment and is one to forget if you haven’t already.

It was an ugly watch last Saturday for favourite Deepstrike, virtually untouched to the line after jockey Michael Dee got caught behind a wall of horses. The local winner Royal Mile heads to the SA Derby but Deep Strike is the one to take out of that race and a live chance in the SA Derby.

Savaged the line in the All Aged and running the fastest last 200 metres. He heads to the Hollindale Stakes up on the Gold Coast Saturday week and it has been reported William Pike will ride. Sure to be very competitive in that after his run on the weekend and one to follow during the QLD Winter Carnival.

All eyes were on Morphettville again with another Group 1, the running of the South Australian Derby Whilst QLD played host to the Group 2 Hollindale Stakes meeting up on the Gold Coast Read More
Horse Racing

The clouds have cleared for a beautiful day of racing on what appears to be a really tiring Ascot track that is looking forward to a well-earned respite Rail goes out to the 9m mark, the middle pad Read More
Victorian Horse Racing Service

Saturday Victorian Metropolitan racing returns to Caulfield where there is a solid off season 9 race program to play out in-front of punters! The track is currently rated a Soft 5 Victorians Read More