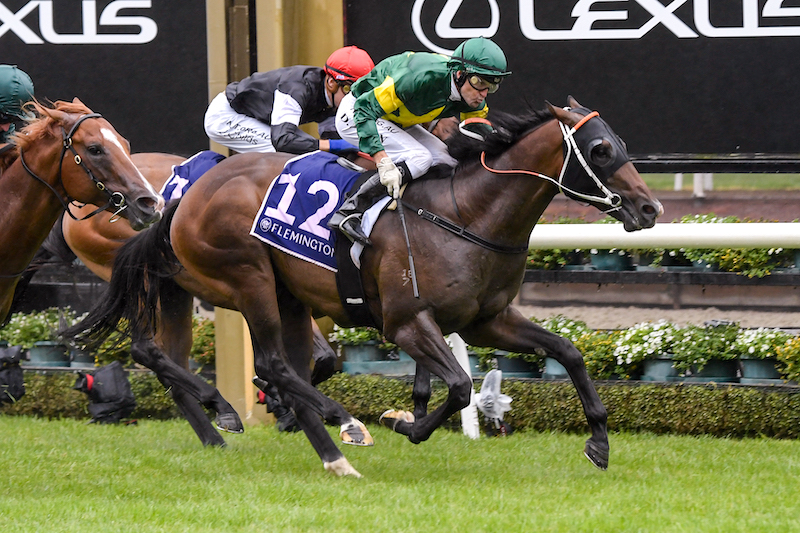 After the weekend of Group 1 racing we assess the horses you need to forgive, forget and to follow heading into a huge Autumn carnival.

Came out slow and never looked a winning threat when put under pressure in the inferior ground on Saturday. It was the first occasion the two-time Group 1 winning colt has finished outside the top 4 and he should be forgiven ahead of his next assignment. The whisper around is that the Hawkes trained galloper will back up and run in the Australian Guineas and looks a big chance back to his age group.

Was caught three back the fence and could not get a clear crack at them. Bossy ended up finding a way out with 100 metres to go but it was too little too late finishing 0.5 lengths off the winner back in 4th. A post-race veterinary examination also revealed the filly had been galloped on the left hind which couldn’t have helped. Very promising run and should be ultra competitive wherever she heads next start.

Found himself in my forgive files last week but was given one last chance to prove himself and did nothing. Was well backed in $5 late and had every chance to produce his first Australian win but could only manage to finish 5th. Hard to see him winning at this level anytime soon…

Great horse and pretty stiff to find himself here but that was his chance if he were ever to win a Group 1. The Oakleigh Plate is perfect for a short course horse but Ancestry’s best couldn’t match some better up and coming sprinters. If he drops back a grade follow him as he will be very hard to beat but the jury is out whether he is up to Group 1 class.

San Huberto had a Spring to forget after running second last in the Geelong Cup before not gaining a start in the Melbourne Cup. He then went on to run 3rd in the Sandown Cup before being sent out for a spell. He looks to have come back well and almost pinched the Mornington Cup prelude over the weekend at $31 behind in form galloper Defibrillate. The OTI import will push on to the Group 1 Australian Cup in a fortnight over 2000 metres and if he brings his best form he can run a big race currently a $31 chance on TopSport.

Ran an eye catching third and is certainly going to be tight in the market second up. However, watch out for her third and fourth up over the longer trips after her big run in the Group 2 Matriarch Stakes last preparation. She finished in 5th on that occasion behind Affair to Remember and Paradee with the latter going on to build a picket fence including the two wins during the Magic Millions Carnival. Follow!