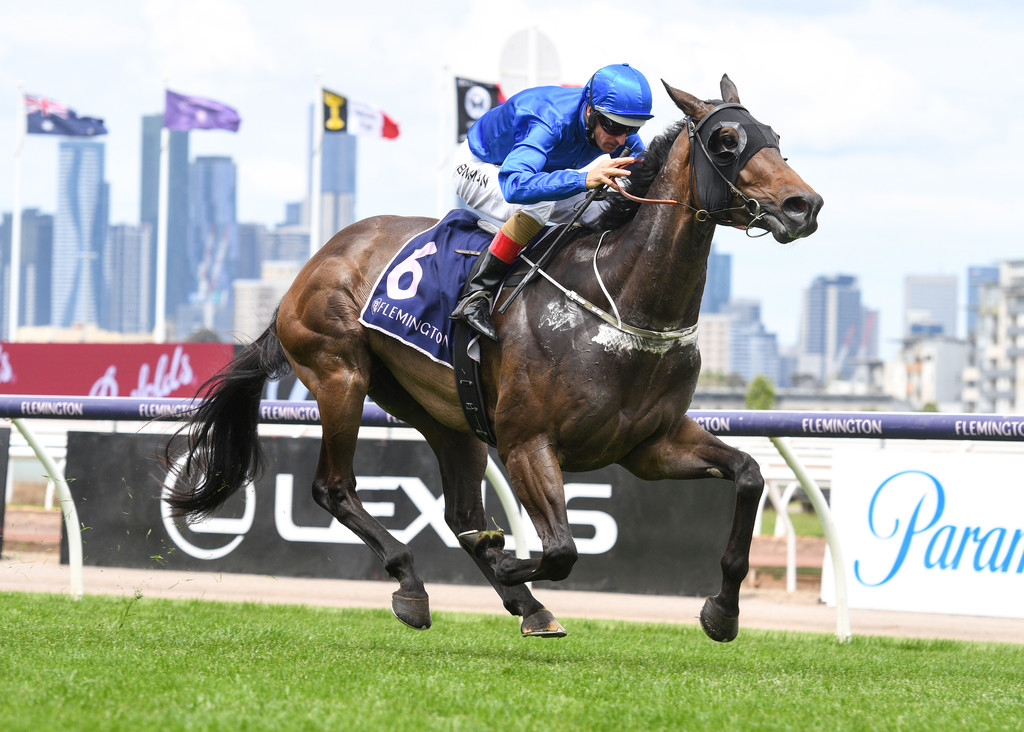 Alcyone was sent straight to the paddock after Saturday’s run and in-hindsight might’ve been one run too many. The former VRC Derby prospect has risen through the grades this preparation culminating with a Stakes Day victory. He was also only a length off Mr Brightside earlier in his preparation and we how close Mr Brightside got in the Group 1 Cantala. Saturday’s sub par performance was one to forgive for a consistent Godolphin galloper that will be back bigger and better next preparation.

The progressive mare was an obvious forgive on Saturday running last, beaten 30.05 lengths. A winner of four of her five starts prior to Saturday she looked the main danger to Lighthouse. However, once the whips were cracking she was regressing very quickly and was found to have an irregular heart rhythm. She has to now trial again to please stewards before racing over the Summer.

It’s been a tough old preparation for the Group 2 Reisling winner and whilst she has been consistent she hasn’t run a drum in her five starts. She had her chance on Saturday and started the second favourite but could only manage a top 4 finish. This crop of three-year-old fillies tend to be sharing it around a bit but it’s been a preparation to forget for Glistening and she won’t be starting favourite for a while.

The obvious one to follow out of the weekend of racing after he won The Gong, taking his earnings to just under $2.5 million dollars. He has been a little underrated being under the care of smaller trainers Rob & Luke Price but looks in for a big Autumn and one to follow. The camp are confident he can take it up to the best sprinters and a race like The Everest might even be on the cards. For the Autumn the All Aged Stakes looks a prime race for him or even a Doncaster if they can get in with a good weight. Quality horse.