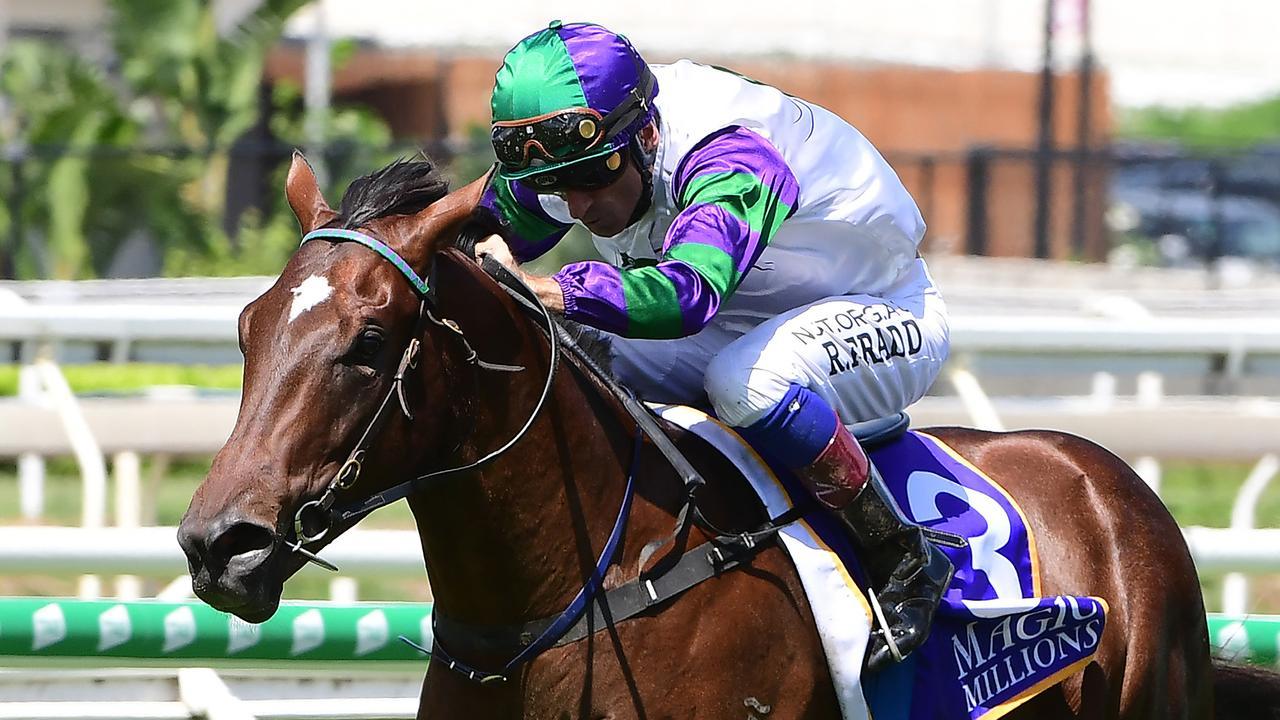 The Group 1 warrior has been in my forget section before but you have to put a line through his run on the weekend. Looked set to run a big race but was eased right out of the race upon straightening. It was clear there was something not right and it was later revealed in the stewards report that he pulled up with cardiac arrhythmia. He has been sent straight out to the paddock and will most likely be back for the Sydney Autumn Carnival.

Jumped away nicely before being restrained by rider Craig Williams and sat in a nice position behind the leader. Upon straightening is where it all went wrong and had no chance to build up any momentum in the straight which this horse needs to do. He arguably wins if he finds clear air at the top of the straight but it wasn’t to be. He heads to the Guineas in a couple of weeks now where he could certainly feature in the top 3 with the three-year-old classic wide open bar Anamoe of course.

Gave her the benefit of the doubt after her moderate first up run but she stepped out slow over the weekend and never looked likely. Some would say she was given a task with the way the track was playing but she didn’t finish off as nicely as I would’ve expected. The fillies look an even bunch and on her day she could pluck one of these races but I don’t think she’s the pick of the bunch. 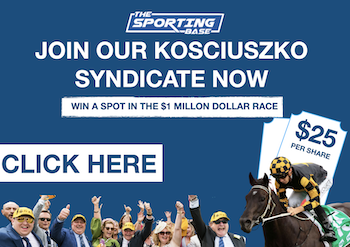 Little eye-catching run from the former import who was one of the leading chances in last year’s Caulfield Cup before being withdrawn in the weeks leading up to the race. He certainly looked like the step up to that trip would help and is a sneaky Caulfield Cup chance this year if the main fancies are off their game.